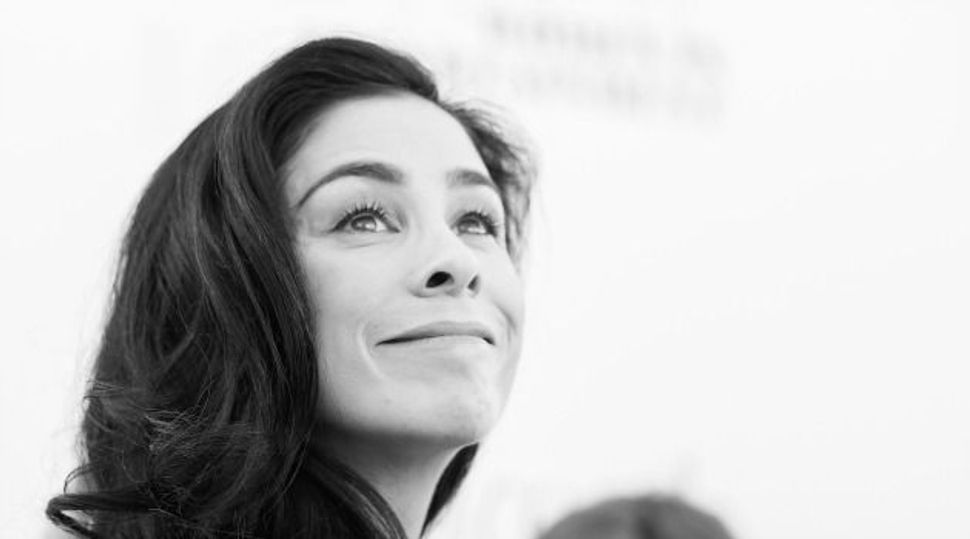 “ISRAEL! If you are a Meretz supporter you NEED to VOTE MARCH 17. Every vote counts. If you don’t vote, you can’t complain,” she tweeted.

Silverman also backed Meretz in a tweet in November 2012, in advance of the January 2013 elections.

Silverman’s sister, Rabbi Susan Silverman, who lives in Israel, reportedly is No. 20 on the Meretz candidates list, which is not a realistic position to garner a seat in the Knesset. Meretz head Zahava Gal-On reportedly is a friend of the rabbi, according to Israeli media.

On Tuesday, Meretz launched a new campaign in which the party acknowledged that it might not receive enough votes to pass the election threshold for Knesset representation. Parties must garner at least four seats in order to be part of the parliament. Meretz is said to be losing votes to the new Zionist Union collaboration of the Labor Party and Hatnuah.