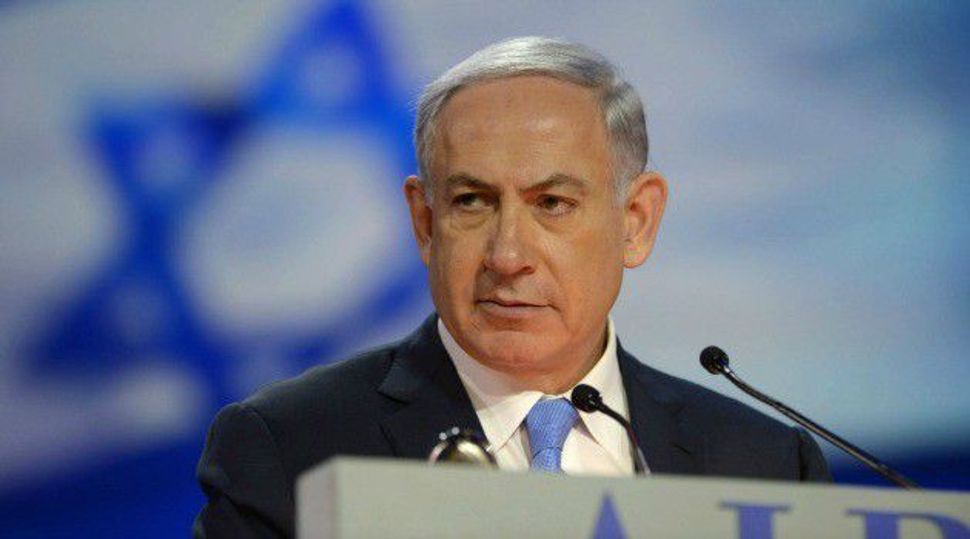 U.S. favorability ratings for Benjamin Netanyahu among likely U.S. voters dropped dramatically among those who lean Democratic in the aftermath of the Israeli prime minister’s speech to the U.S. Congress, a Gallup poll showed.

Netanyahu’s overall favorable ratings dropped to 38 percent in the March 5-8 poll posted Wednesday by the polling outfit, down from 45 percent in a Feb. 8-11 survey.

Among Democrats/leaning Democratic, favorability plummeted to 17 percent from 32 percent in the February poll. Republican approval rose to 62 percent from 60 percent, remaining within the margin of error.

The March poll canvassed 1,025 adults and has a margin of error of 4 percentage points.

It was launched two days after Netanyahu, who is running for reelection on March 17, delivered his controversial speech to a joint meeting of Congress.

Netanyahu arranged his speech with the congressional Republican leadership without informing President Barack Obama or congressional Democrats. He used the speech to counter Obama’s Iran policies.