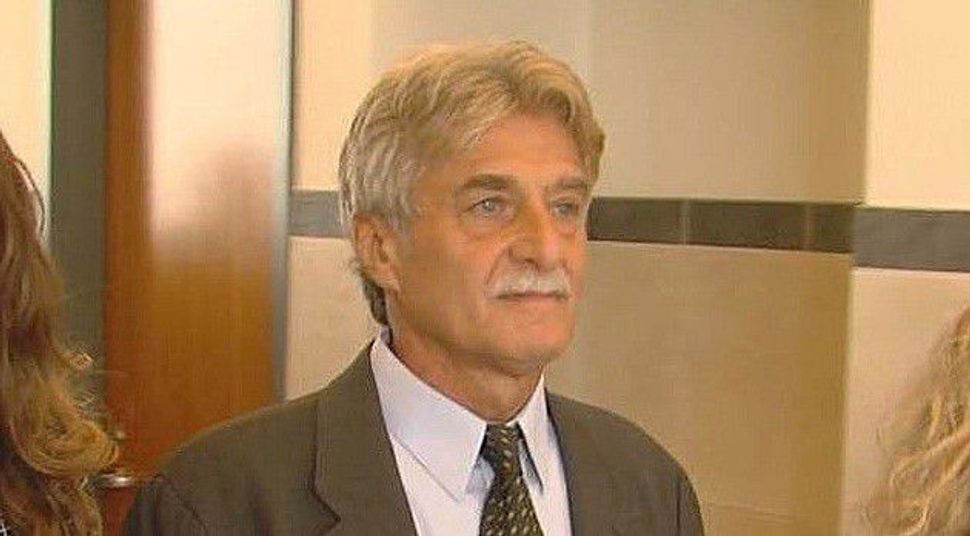 Jury selection began in the trial of a Syracuse, N.Y., physician accused of murdering his wife.

Dr. Robert Neulander, 63, was indicted in June on charges of second-degree murder and tampering with physical evidence and was released on $100,000 cash bail. His wife, Leslie, Neulander was found dead in the shower of the family’s home in 2012, but the death initially was ruled an accident. Neulander has denied the charges.

Both Neulanders were active in the local Jewish community.

By the end of Monday, seven jurors were picked and 20 potential ones were still under consideration, according to Syracuse.com. The trial in Onondoga County Court is expected to draw a large number of spectators, so court officials opened a second courtroom where viewers can watch a closed-circuit video feed of the proceedings, The Associated Press reported.

In questioning potential jurors, defense lawyer Edward Menkin emphasized that Neulander had no motive to kill his wife. Jurors were also questioned about their ability to view graphic photos, presumably of the victim, and whether such images might affect their neutrality.

The Neulanders chaired the Jewish Federation of Central New York’s annual campaign in 2012. Leslie chaired fundraising events at the Syracuse Hebrew Day School in DeWitt and Robert played a key role in the expansion of the local Jewish community center.