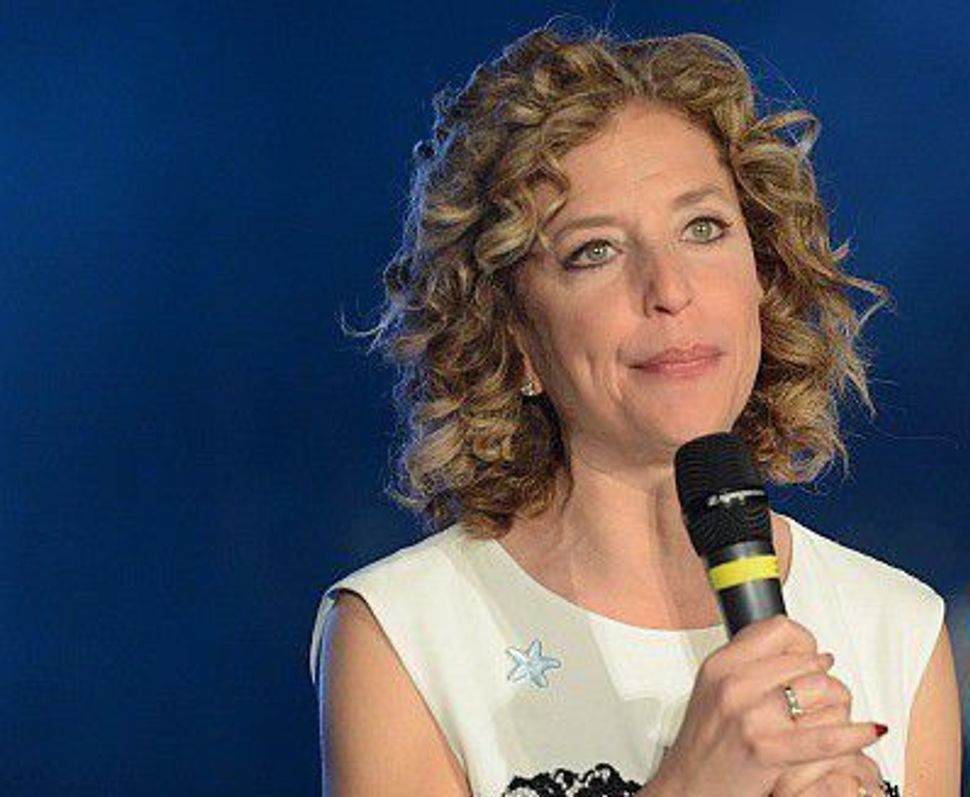 Rep. Debbie Wasserman Schultz opted out of running for one of Florida’s U.S. Senate seats.

“I plan to run and will be running for reelection to my House seat in the House of Representatives,” Wasserman Schultz told CNN on Tuesday.

Wasserman Schultz, who is among the most senior Jewish Democrats, had been touted for a possible 2016 run once Sen. Marco Rubio, a Republican, indicated that he would not keep the seat should he formally declare for a U.S. presidential bid.

In her CNN interview, Wasserman Schultz, whose district covers part of the Miami area, cited her current position chairing the Democratic National Committee as one reason for deciding against a run.