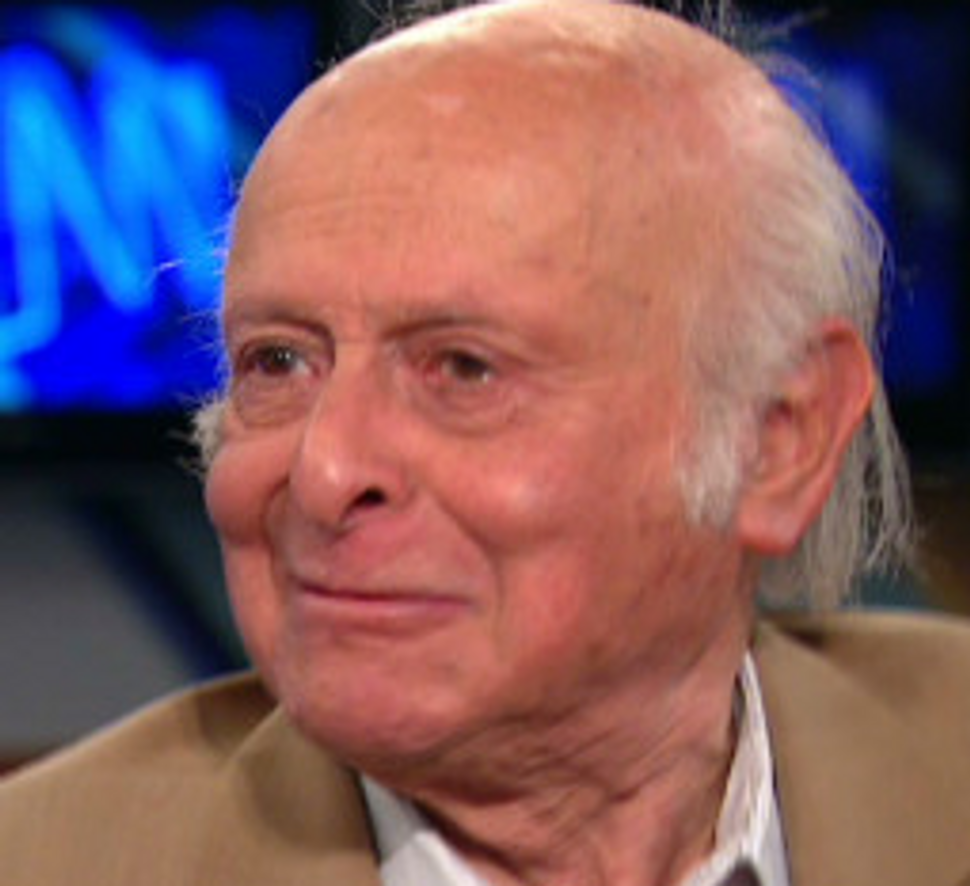 Buddy Elias, a former president of the Anne Frank Fonds in Basel and a cousin of the teenage diarist from Amsterdam, has died.

Elias, an actor who headed the charity named after his cousin, died Monday shortly before his 90th birthday at his home in Basel, according to Tachles, the Swiss Jewish newspaper.

“For decades, Buddy Elias campaigned for civil society, dialogue and education against discrimination,” Yves Kugelmann, a board member of the Anne Frank Fonds, wrote in a statement. “As a contemporary witness and cousin of Margot and Anne Frank, he was tirelessly engaged in educational work, human rights and, in particular, the rights of children and adolescents.” In 2012, Elias was instrumental in founding the Frank Family Centre in Frankfurt where archives of the Frank, Elias, Stern and Kahn families will be made accessible to the public.

Born in Frankfurt am Main in 1925, where he spent his early years with Anne Frank, Elias immigrated to Basel in 1931 with his Jewish family.

After World War II, he began his acting career as a clown with Holiday on Ice, touring the world with the show for 14 years. He later became a film actor.