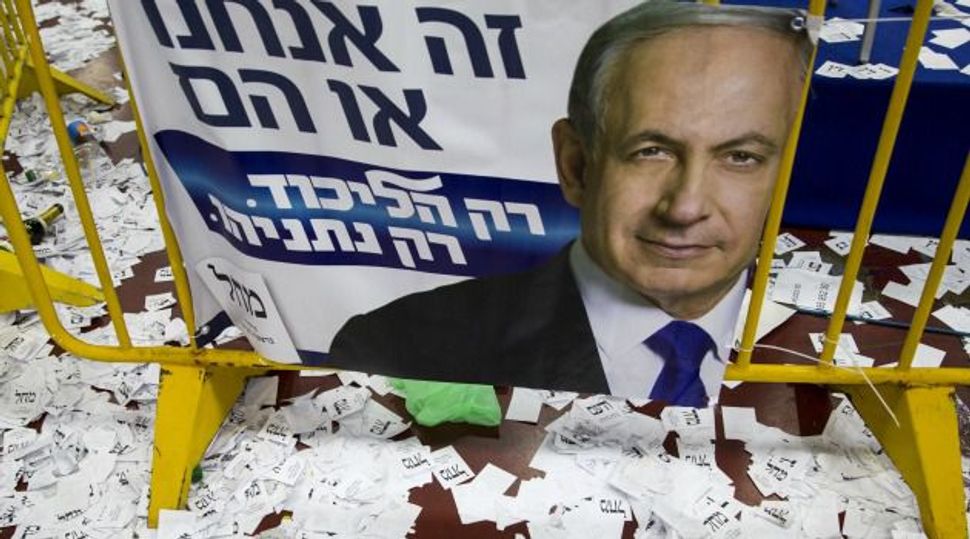 The Likud and haredi Orthodox parties dominated in Jerusalem, while the Zionist Union took the most votes in Tel Aviv in Israel’s national elections.

In Tel Aviv, the Zionist Union won 34 percent of the vote and Likud had 18 percent. Next were the left-wing Meretz with 13 percent and the centrist Yesh Atid with 11 percent. Both Jewish Home and the Joint Arab List had 3 percent of the city’s vote.

In Sderot, the southern Israeli city that has borne the brunt of rocket attacks from Gaza, 42 percent of ballots went to Likud, 11 percent to Jewish Home, 8 percent to Avigdor Liberman’s Yisrael Beiteinu party and 7.5 percent to the Zionist Union.