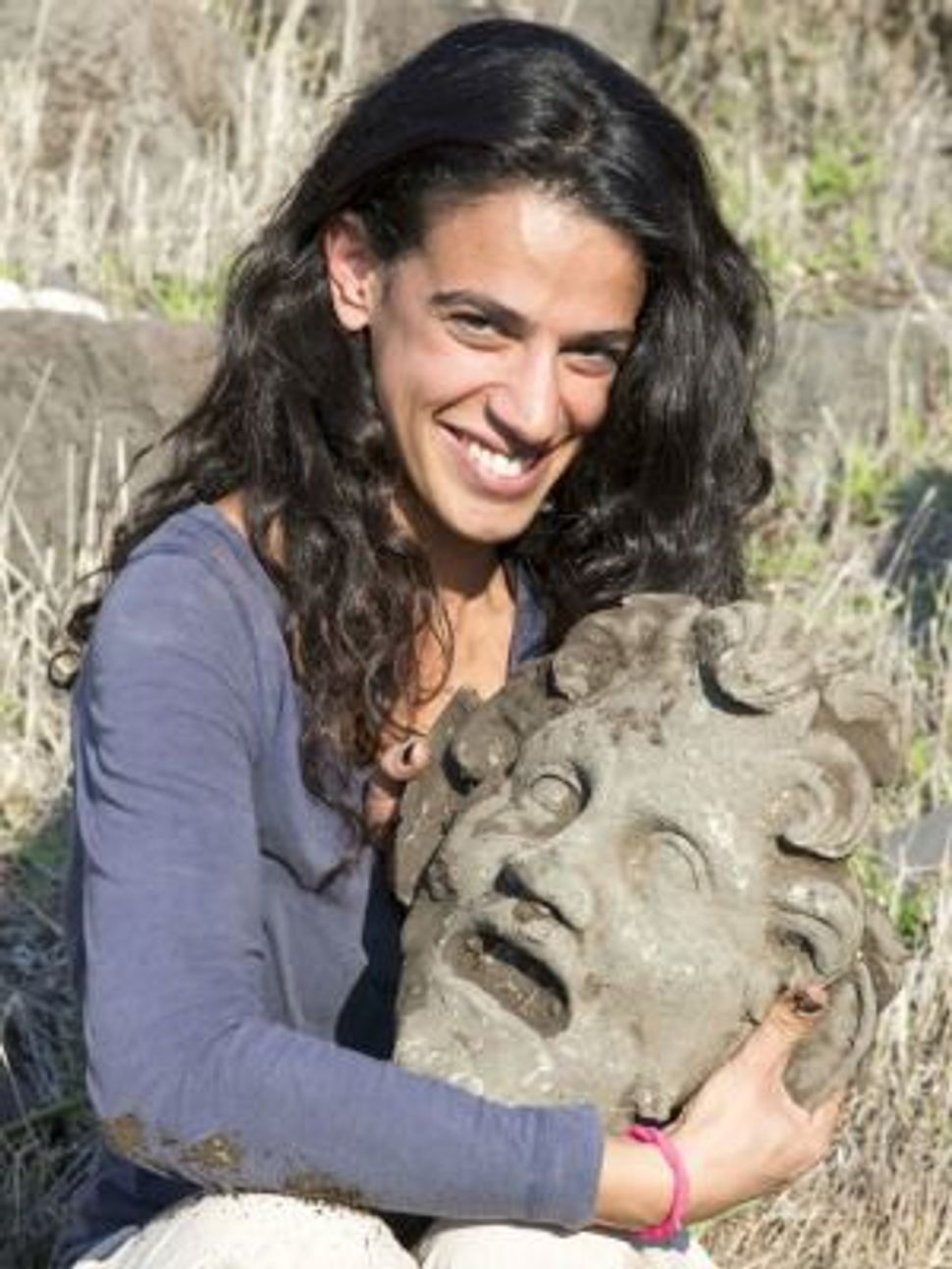 An archaeological dig in northern Israel has unearthed a large bronze mask of the god Pan. 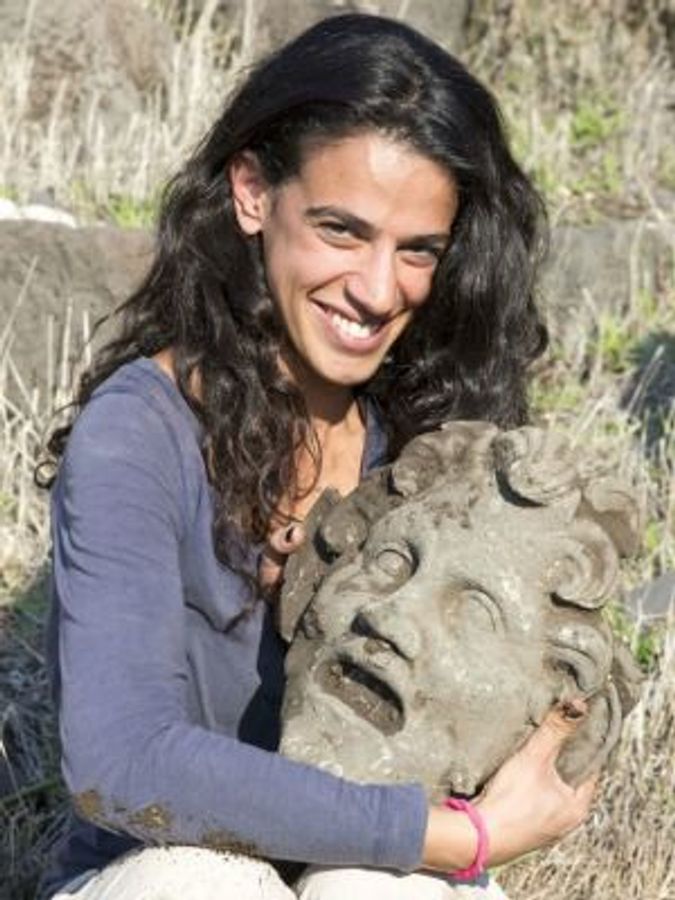 The mask was found outside the limits of the ancient city of Hippos, according to a press release issued on Monday by the University of Haifa archaeological team that made the discovery.

According to Michael Eisenberg, the team’s head, the mask, which is larger than a human head, is extremely rare in its size and in its depiction of the mythological satyr.

“Most of the known bronze masks from the Hellenistic and Roman periods are miniature,” Eisenberg said in the press release. “I contacted the curators of some of the world’s greatest museums, and even they said that they were not familiar with the type of bronze mask that we found at Hippos.”

The mask was found as part of the excavation of a basalt structure at Sussita National Park, two kilometers east of the Sea of Galilee. The mask features small horns, long pointed ears, a goat beard and other features that helped the archaeologists to identify the mask as being that of Pan or Faunus, the half-man, half-goat Roman deity.

The archaeologists theorized that the structure had originally been built as a hangar or other fortification and was later converted into a place of worship.

“Because they included drinking, sacrificing and ecstatic worship that sometimes included nudity and sex, rituals for rustic gods were often held outside of the city,” said Eisenberg, who is leading the excavation on behalf of the Zinman Institute of Archaeology at the University of Haifa. “[M]aybe what we have here is a magnificent fountain-head or burial offerings of a nearby mausoleum.”