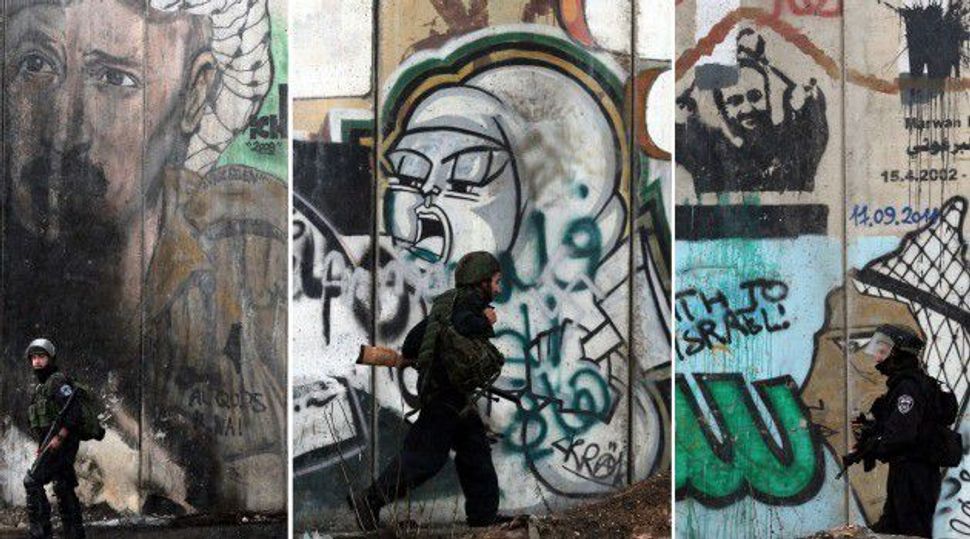 Sanctions may be imposed on Israel for its increased settlement in the eastern part of Jerusalem, a leaked European Union report warns.

The report, as described by the Guardian on Friday, blames Israeli settlement in eastern Jerusalem for a “vicious cycle of violence … increasingly threatening the viability of the two-state solution.” It said Jerusalem is more divided than at any time since 1967, when Israel assumed control of the city in the aftermath of the Six-Day War.

Among the EU report’s recommendations are restrictions on “known violent settlers and those calling for acts of violence as regards immigration regulations in EU member states.” The report also discourages European businesses from working with new Israeli settlements.

The report comes just days after the reelection of Israeli Prime Minister Benjamin Netanyahu, who in the lead-up to the vote said in an interview that as prime minister he would not allow the formation of a Palestinian state. He was criticized as well for urging his supporters to vote by saying that “droves” of Arab-Israelis were voting.

Throughout his campaign, Netanyahu repeatedly vowed to continue building settlements in eastern Jerusalem.

Following Netanyahu’s statements and reelection, the Obama administration has indicated that it may change its strategy toward achieving a two-state solution.