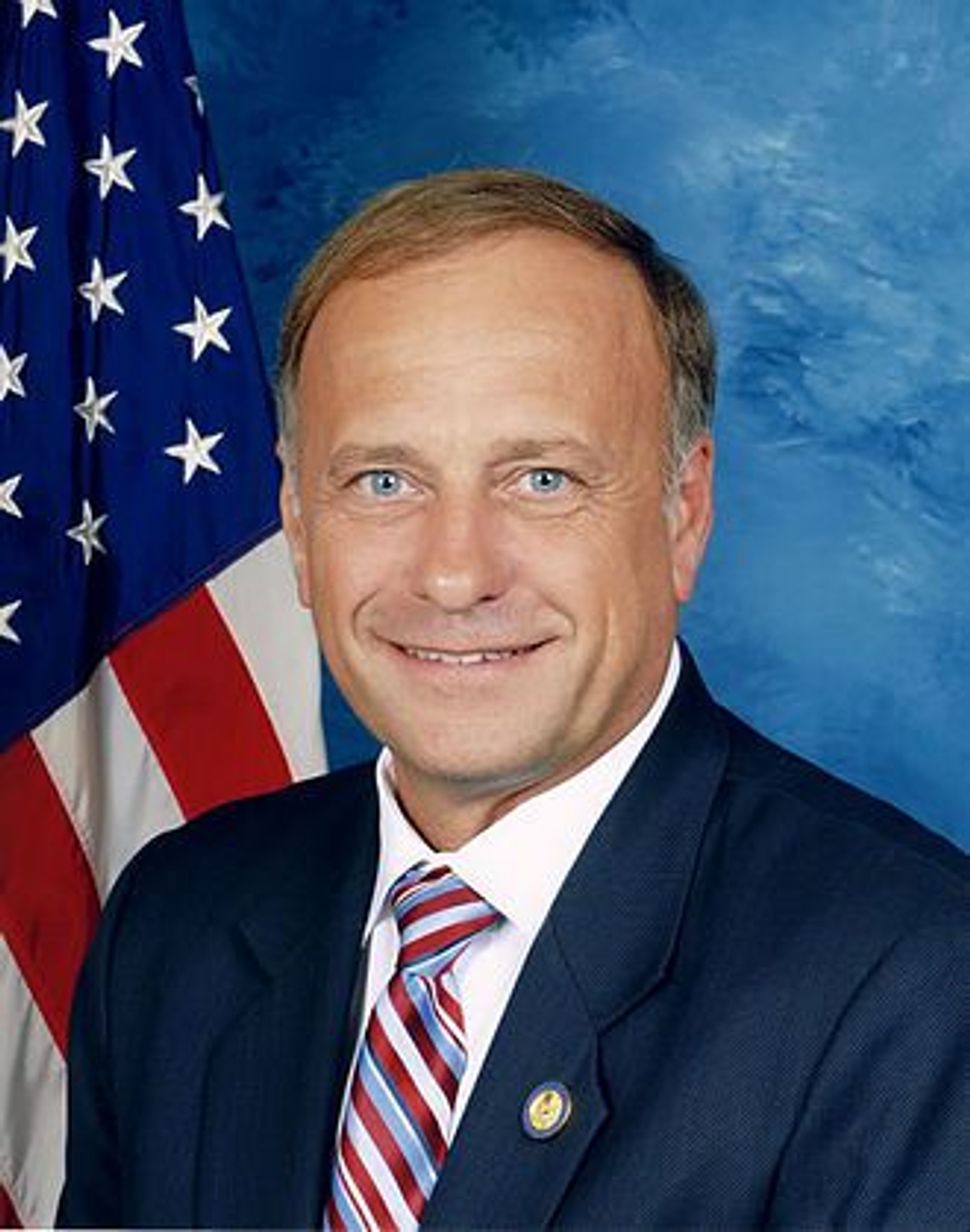 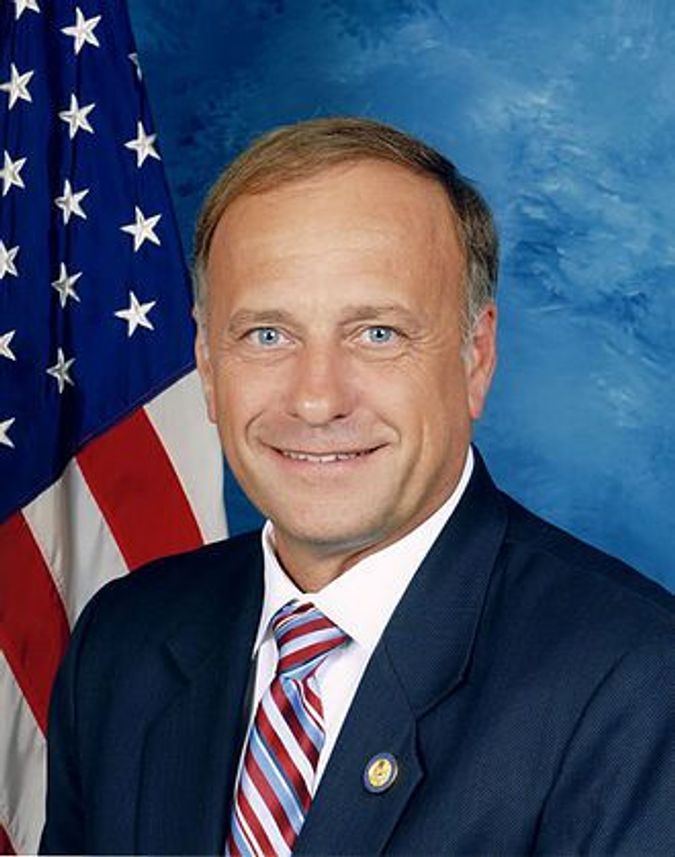 King, a conservative Republican who is important to Republican viers for the presidential nomination in part because of his influence in Iowa, the first caucus state, was asked Friday by Boston Herald Radio about Democrats who had boycotted a speech to Congress by Israeli Prime Minister Benjamin Netanyahu.

“I don’t understand how Jews in America can be Democrats first and Jewish second and support Israel along the line of just following their president,” he said.

The National Jewish Democratic Council “condemned” the remarks in a statement.

“For anyone, let alone an elected official, to actively belittle the hundreds of thousands of American Jews who vote for Democratic candidates is beyond the pale,” its chairman, Greg Rosembaum, said. “Rep. King is essentially stating that we aren’t Jewish enough for him. How dare he. We demand and deserve an apology at once.”

Also taking on King was Rep. Steve Israel (D-N.Y.), who having headed fundraising for congressional Democrats in the last two elections is the highest-ranking Jewish Democrat in the U.S. House of Representatives.

“I don’t need Congressman Steve King questioning my religion or my politics,” he said on Twitter. “I demand an apology from him and repudiation from GOP.”

King replied, also on Twitter, that “real men make such requests face to face,” which prompted Israel to call King “mashugana,” or crazy.

Democrats opposed Netanyahu’s speech, which lambasted President Obama’s Iran policy, in part because it was arranged by Netanyahu and congressional Republicans without consulting with the White House or congressional Democrats.