U.N. Commission On Women Singles Out Israel for Condemnation 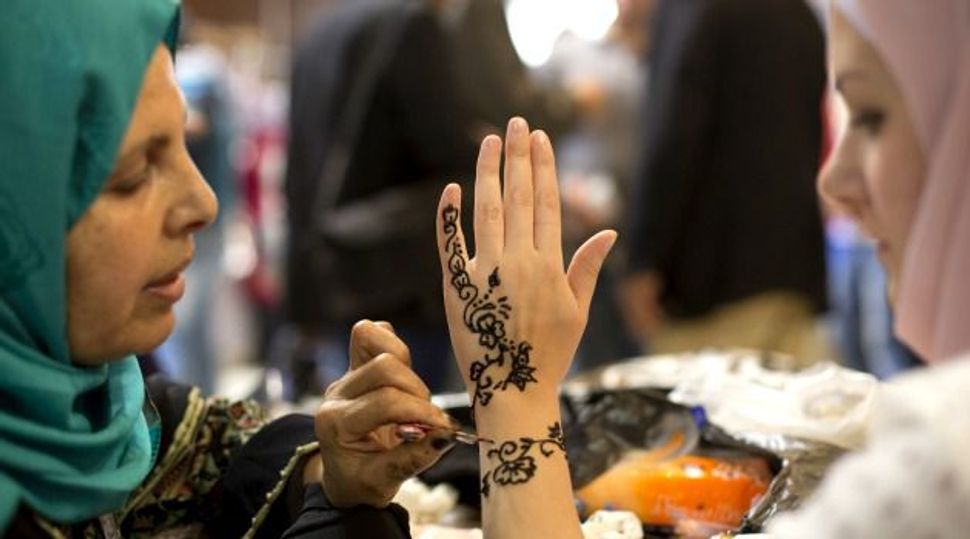 The United Nations Commission on the Status of Women approved a resolution blaming “the Israeli occupation” for the lack of advancement of Palestinian women in their society.

The vote taken Friday, on the last day of the commission’s two-week meeting, was one of four draft resolutions acted on by the commission, and the only to single out one county, namely Israel.

The vote on the resolution, the “Situation of and assistance to Palestinian women,” sponsored by the Palestinian Authority and South Africa, passed by a vote of 27 to 2 with 13 abstaining. The two votes against the resolution were Israel and the United States. The abstentions were countries from the European Union.

The resolution said that “the Israeli occupation remains the major obstacle for Palestinian women with regard to their advancement, self-reliance and integration in the development of their society.”

In a speech to the committee before the vote, Israeli diplomat Nelly Shiloh criticized the resolution, calling it “an injustice to Palestinian women, whose true oppressors remain unmentioned in the text before you. Palestinian women face an extraordinary culture of violence, discrimination and oppression under their own leadership.”

“Reports from the Secretary General have noted that many barriers to Palestinian women’s access to justice, especially for female victims of violence, remain in place, hampering opportunities for women to seek redress. The existing legal frameworks contain laws that are outdated and discriminate against women, particularly in matters of divorce and child custody,” Shiloh said.

“The situation is even worse for Palestinians living under Hamas – an internationally recognized terrorist organization – that endorses spousal rape and honor killings,” she added.

U.N. Commission On Women Singles Out Israel for Condemnation