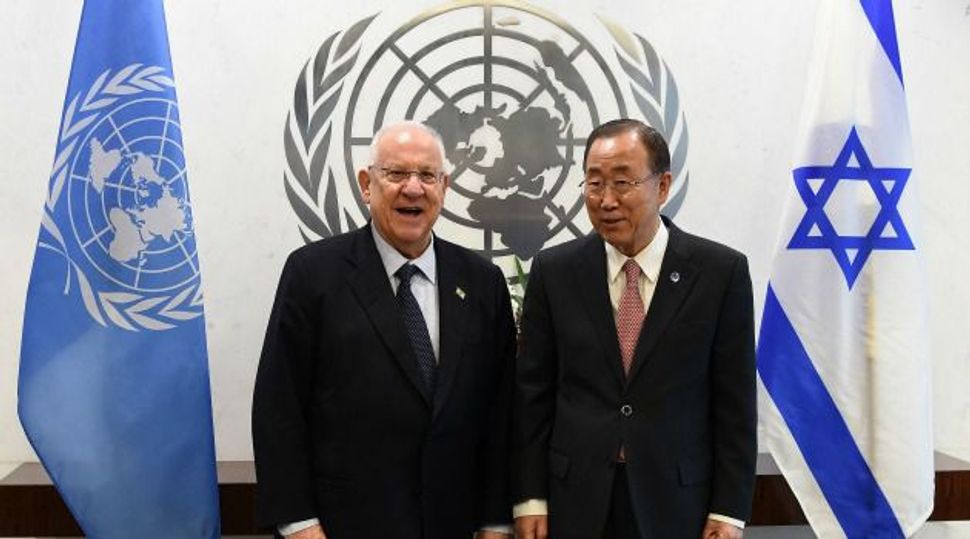 The United States will not take the floor at the main U.N. human rights forum on Monday during the annual debate on violations committed in the Palestinian territories, a U.S. spokesman told Reuters.

The move at the 47-member state forum where Washington unfailingly defends Israel, follows signals that the Obama administration is undertaking a “reassessment” of relations with Israel.

The last time that Washington spoke under that stand-alone agenda item was in March 2013, U.N. records show.

“The U.S. delegation will not be speaking about Palestine today,” a U.S. spokesman in Geneva told Reuters in response to a query as the debate began. He declined further comment.

Israeli Prime Minister Benjamin Netanyahu’s allies acknowledged on Sunday that his election-eve disavowal of a Palestinian state had caused a rift with the White House, but blamed U.S. President Barack Obama’s unprecedented criticism on a misunderstanding.