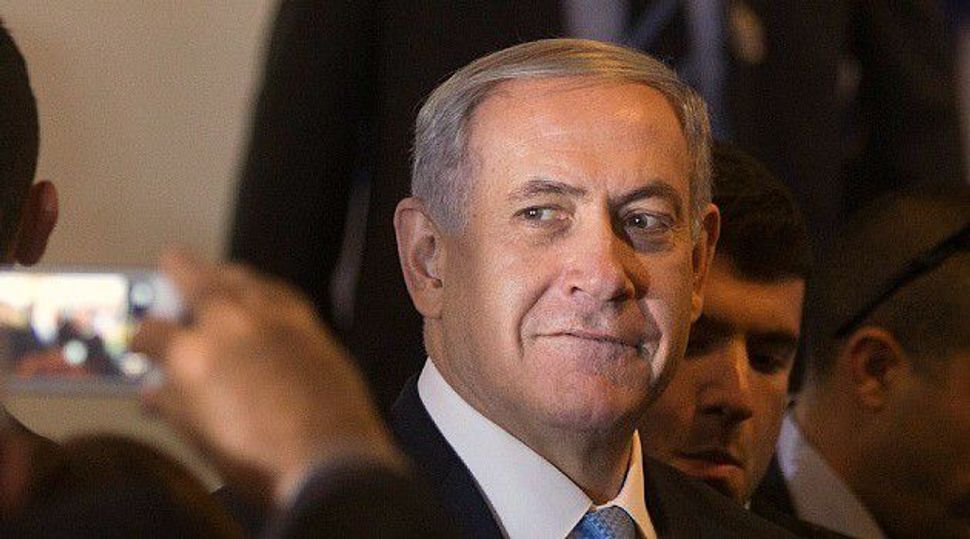 Benjamin Netanyahu has received a slim majority of 61 Knesset members supporting his right to form the next government, Israel’s 34th.

Israeli President Reuven Rivlin on Monday continued the process of consulting with representatives of each party elected to serve in the 20th Knesset. On Sunday, Netanyahu had received 51 mandates in support of his premiership, Zionist Union leader Isaac Herzog 24, with 24 abstentions.

On Monday, Moshe Kahlon, head of the new socially oriented political party Kulanu, which garnered 10 Knesset seats in last week’s elections, announced following much speculation that he would give his party’s support to Netanyahu. “In order to quell the suspense, we will honor the people’s wishes. The people decided that Netanyahu should form the government, and I recommend Netanyahu,” said Kahlon told Rivlin.

“Throughout the campaign they told us that we don’t understand the right or the left, and we said that our society is in the center,” Kahlon said. “We are talking about putting the people in the spotlight.”

Yesh Atid, the centrist party led by former television journalist Yair Lapid, which garnered 11 Knesset seats, announced that it would not recommend anyone as prime minister and that it would sit in the opposition.

Rivlin will announce his decision, which is expected to be Netanyahu, on Wednesday after he receives the official election results from the Central Election Committee.

The lawmaker chosen to form the government has 28 days to fulfill the task; the president can grant a 14-day extension. If a government is not formed, the president may ask another lawmaker to form a coalition.