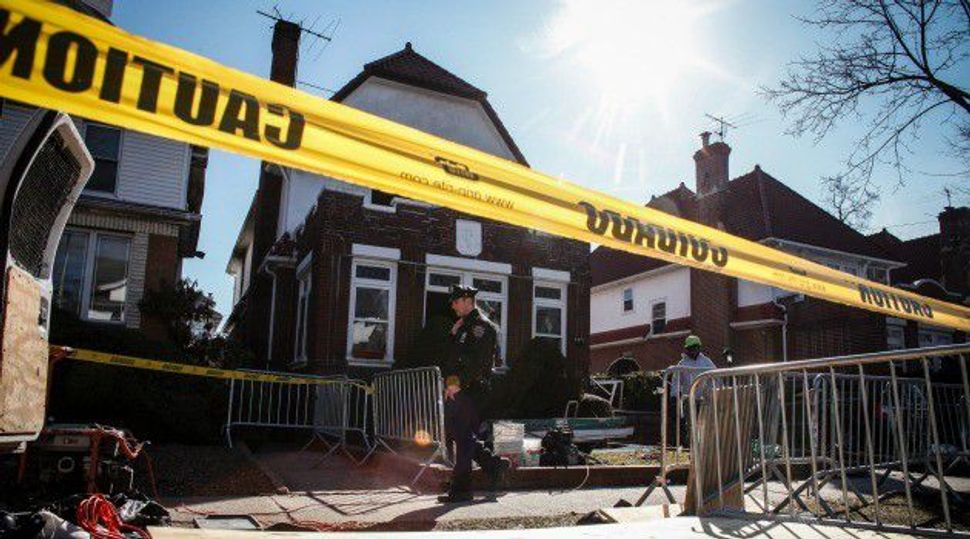 Israeli Prime Minister Benjamin Netanyahu sent a condolence letter to the father who lost seven of his children in a house fire in Brooklyn.

The children, ages 5 to 16, were buried in Jerusalem on Monday.

“Each one of your children was a world unto him or herself, unique and special. There is no greater sorrow than the loss of children and the pain is even greater because they were so young. The entire Jewish People feels your pain,” Netanyahu said in a letter sent Monday to Gabriel Sassoon, who accompanied his children’s’ bodies for burial in Israel.

“May you find the inner strength to cope with the tragedy that has befallen your family. May the memories of your children be a source of strength and consolation,” Netanyahu write.

He also wished a “full and quick recovery” to the children’s’ mother Gayle and to a surviving daughter, Tzipporah, who saved their lives by jumping out of an upper-story window and are in critical condition at two New York hospitals. They reportedly are not aware of the deaths of their other family members.

Gabriel Sassoon was out of town at a religious conference when the fire consumed his Brooklyn home shortly after midnight Saturday. Officials have blamed an unattended hot plate warming Shabbat meals as the cause.

“The entire Jewish people and I stand by you and adopt you into our hearts during these terrible and difficult moments,” Rivlin wrote.

Hundreds of Israeli mourners attended Monday afternoon’s funeral at the Givat Shaul Cemetery in Jerusalem, including close friends of the family, who had lived in Israel until two years ago, and strangers moved by the tragedy.