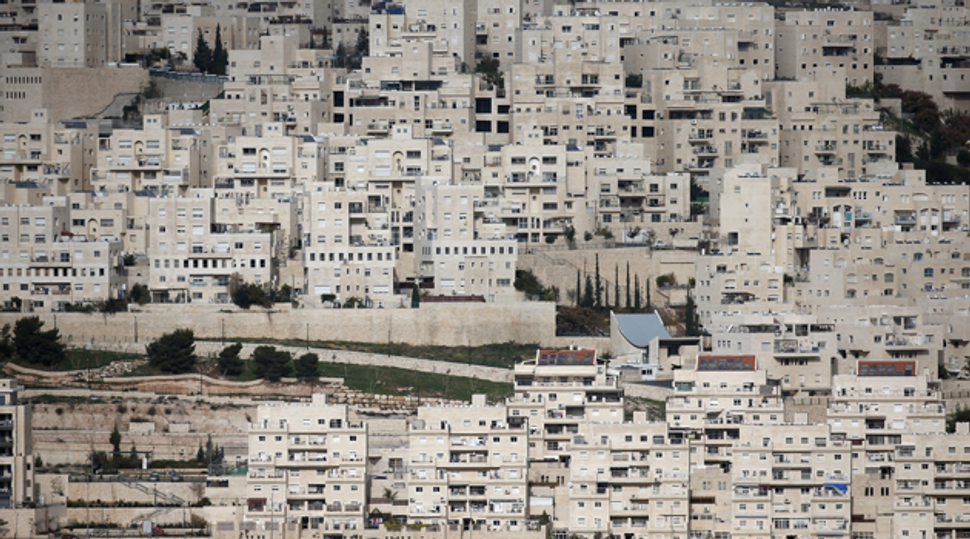 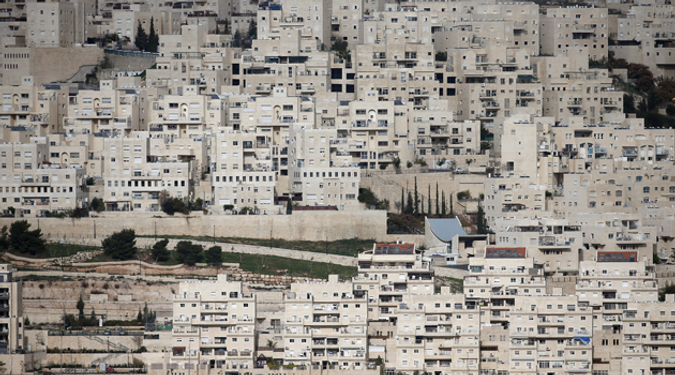 JERUSALEM (JTA) — Israel is freezing the construction of 1,500 housing units in the eastern Jerusalem neighborhood of Har Homa, an Israeli newspaper is reporting.

The report of the construction freeze, by the popular Israeli daily Yediot Acharonot comes after Prime Minister Benjamin Netanyahu last week visited the suburban Jerusalem Jewish neighborhood, where as prime minister in 1997 he approved the first construction, and declared: “It was a way of stopping Bethlehem from moving toward Jerusalem. This neighborhood, exactly because it stops the continuation of the Palestinians, I saw the potential was really great.”

“We will continue to build in Jerusalem,” Netanyahu said in Har Homa the day before national elections. “We will add thousands of residential units and withstand all the pressure as we to continue to develop our eternal capital.”

The Ministry for Construction and Housing and Jerusalem municipality confirmed to Yediot that two necessary planning discussions set for the coming week on advancing the construction have been canceled for unknown reasons.

Unnamed planning officials identified as being “familiar with the details of the plan” said that the program is not being advanced due to the political sensitivity and that there had been no approval from the Prime Minister’s Office to hold the planning discussions, according to Yediot.