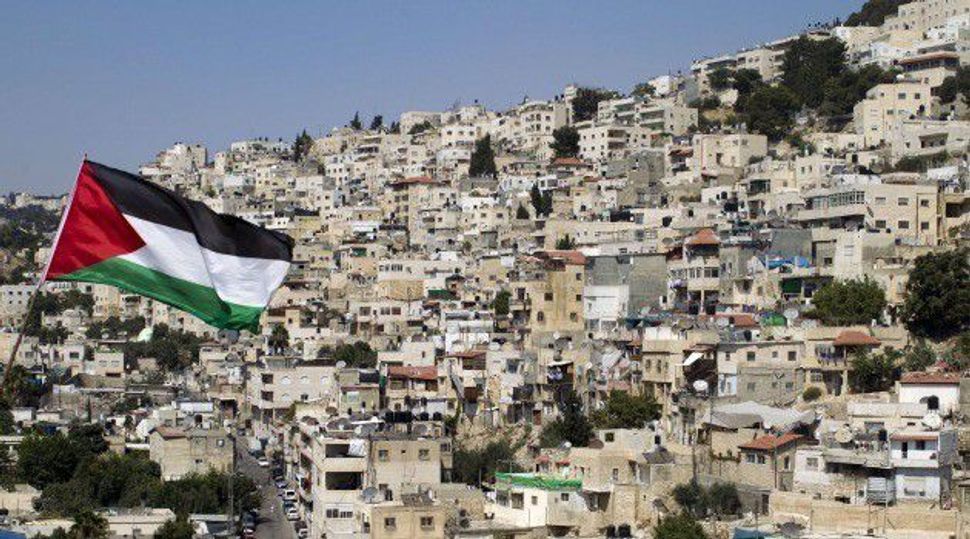 A left-wing opposition party in the German parliament has introduced a resolution to recognize a Palestinian state, a position opposed by the current governing coalition.

Die Linke, or The Left Party, submitted the petition on March 18, The Jerusalem Post reported. No date has yet been set for a vote by the Bundestag, and it is unclear whether or not such a vote will be set.

German Chancellor Angela Merkel, whose Christian Democratic Union Party dominates the German parliament, has previously declared that she supports a two-state solution but does not support unilateral recognition of a Palestinian state.

A spokeswoman for the Israeli embassy in Berlin told the Jerusalem Post that Israel does not expect the motion to pass.