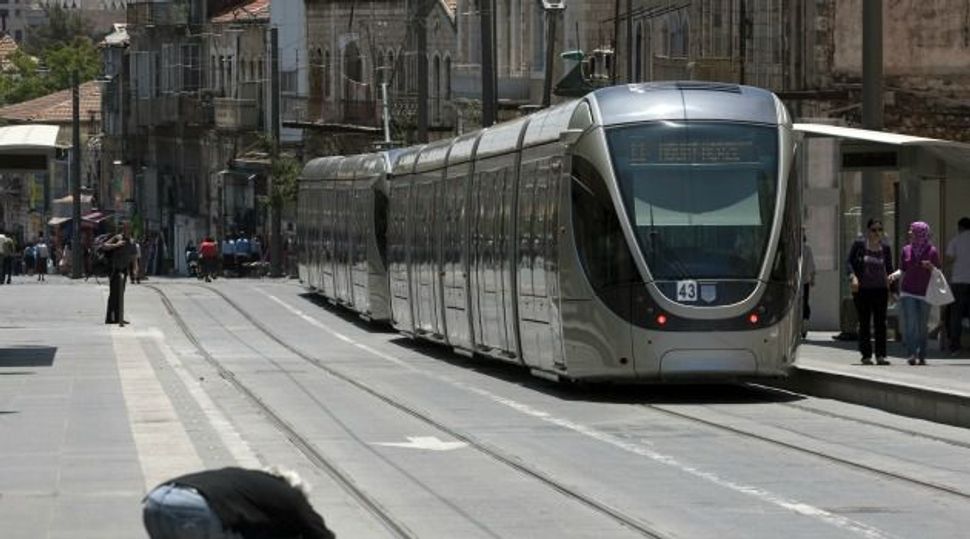 A French company pulled out of a Jerusalem cable car project, saying it wanted “to avoid any political interpretation.”

SAFEGE, an engineering subsidiary of the French company Suez Environment, withdrew from the $31.7 million project after participating in two years of feasibility studies. The project was to build a cable car from downtown Jerusalem to the Old City.

“To avoid any political interpretation, Suez Environment has decided not to take part in this project,” the company said in a statement reported Wednesday by the French news agency AFP. “SAFEGE fulfilled a contract for the Jerusalem municipality between June and November 2013, carrying out a feasibility study, from a technical perspective, on a public cable car system in Jerusalem.”

A link to a page on the SAFEGE website titled “Feasibility study for a cable car serving the Old City of Jerusalem” was not accessible as of Thursday.

In addition to possible political opposition, the plan is expected to come in for criticism over its environmental and urban planning implications, according to Haaretz. The goal of the project is to reduce traffic around the Old City of Jerusalem. It has yet to be submitted to the appropriate municipal planning committees, according to Haaretz.