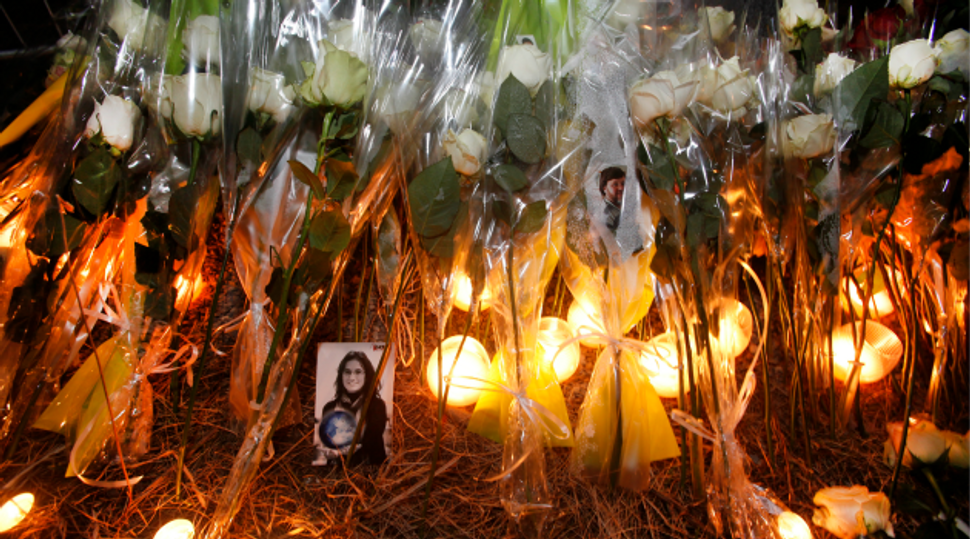 The family of the Israeli feared killed in the crash of Germanwings flight 4U 9525 accused the airline of failing to monitor its staff.

French and German officials are investigating why co-pilot Andreas Lubitz on Tuesday flew the Airbus 320 into the French Alps, killing all 150 people on board.

The family of Eyal Baum, who is believed to have died in the crash, leveled the accusation in interviews on Thursday to Israeli media, including the news site ynet.co.il.

“We want to know how come the airline failed to screen and check the co-pilot,” Ronny Baum, Eyal Baum’s brother, told Israeli media. The family’s attorney told the news site news.walla.co.il that the family “has enormous anger at the airline.” Following the crash, some airlines are set to change their rules to ensure two crew members are in plane cockpits at all times, The Guardian reported Thursday.

Lubitz, 28, appears to have kept the senior pilot out of the cockpit after the first officer left the cabin mid-flight.

Marseille prosecutor Brice Robin, who briefed the media on the cockpit black box recording’s contents, said he could hear the pilot pounding on the door as his junior colleague started the descent into the Alps. Lubitz can be heard breathing normally on the recording as the plane barrels towards the rocky mountainside, Robin said, adding it was clear Lubitz “wanted to destroy the plane” and he had done so “intentionally.”