Golan Heights Resident Indicted For Spying on Israel For Syria 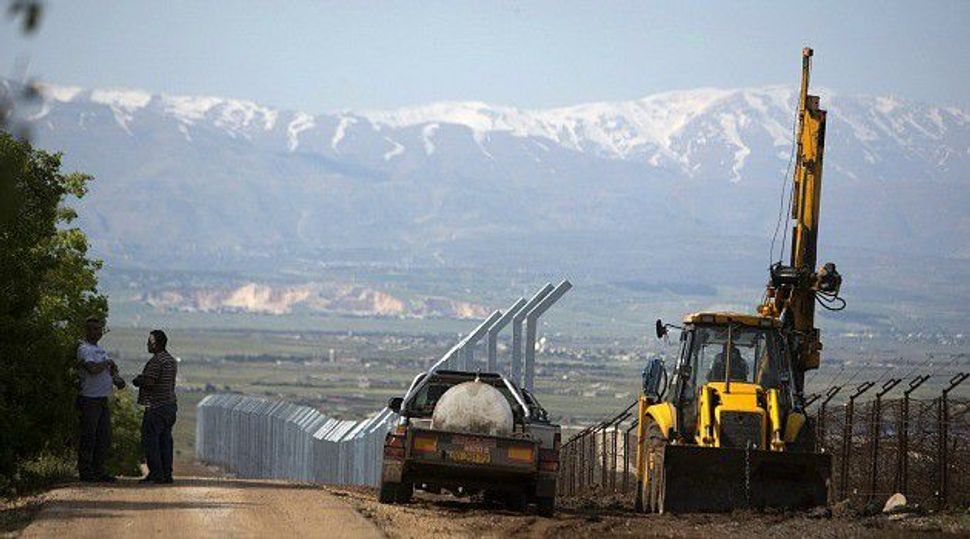 A resident of the Golan Heights was indicted for spying on Israel for Syria.

Suleiman Sidqi from the predominantly Druze town of Majdl Shams is accused of spying for the Syrian government, aiding an enemy entity, having contact with a foreign agent and supporting a terrorist organization, Army Radio on Friday reported based on the indictment against Sidqi.

Prosecutors submitted the document Friday to the Nazareth District Court.

The indictment says Sidqi collected sensitive material on military activity near the border between Israel and Syria and on senior Israel Defense Forces officers. He then gave the information to Syrian army officers, according to the indictment.

The indictment also said Sidqi admitted to collecting intelligence on Israel and to having contacts with Madhet Saleh, a Syrian with ties to the Syrian military intelligence. Sidqi was released from an Israeli jail in 2012 after serving a 27-year-sentence for terrorist activity, the indictment said.

Israel, which conquered the Golan Heights from Syria in 1967, annexed the territory in 1981. The area is home to approximately 20,000 former Syrians who belong to the Druze sect and faith.

In Syria, the leadership of the Druze community has traditionally been a close ally of President Bashar Assad’s Alawite minority, which ruled the country for decades. Israel has offered citizenship to the Golan Heights Druze, but only several hundred became citizens.

Golan Heights Resident Indicted For Spying on Israel For Syria