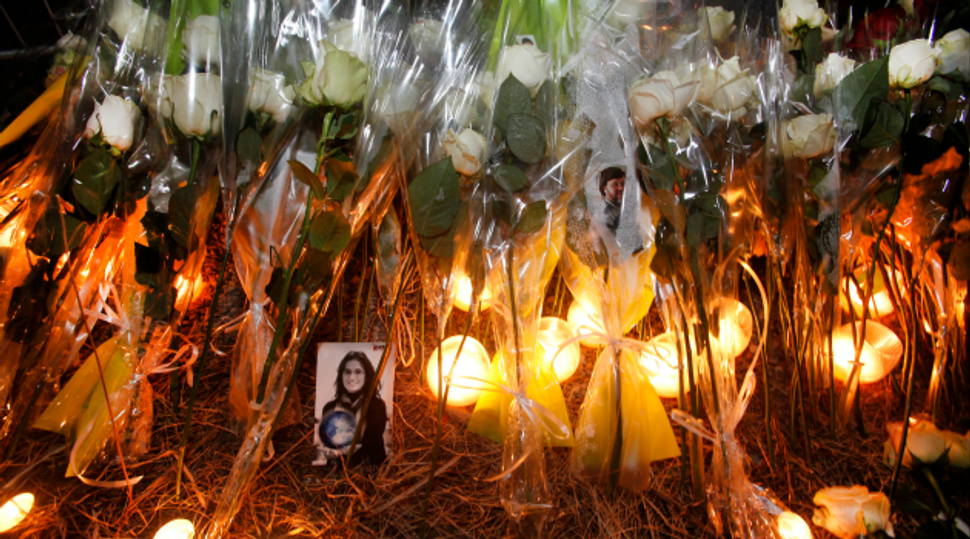 A delegation from Israel’s ZAKA emergency response organization will be flying to the Germanwings crash site in the French Alps.

The eight volunteers from the ZAKA International Rescue Unit are scheduled to leave early Monday morning to assist in the search and recovery mission at the site of a crash that killed all 150 people on board.

Along with assisting the local search teams, the ZAKA volunteers will be tasked with recovering and returning for a Jewish burial in Israel the remains of Eyal Baum, an Israeli citizen who was on board the flight that crashed March 24 on the way to Dusseldorf, Germany, from Barcelona, Spain.

The Baum family received permission from Lufthansa, the parent company of Germanwings, to send the ZAKA delegation to assist in the recovery effort.

French and German officials are investigating why co-pilot Andreas Lubitz apparently crashed the Airbus 320 into the French Alps deliberately. Lubitz, 28, appears to have kept the senior pilot out of the cockpit after the first officer left the cabin mid-flight, according to what was heard on the cockpit black box recording.