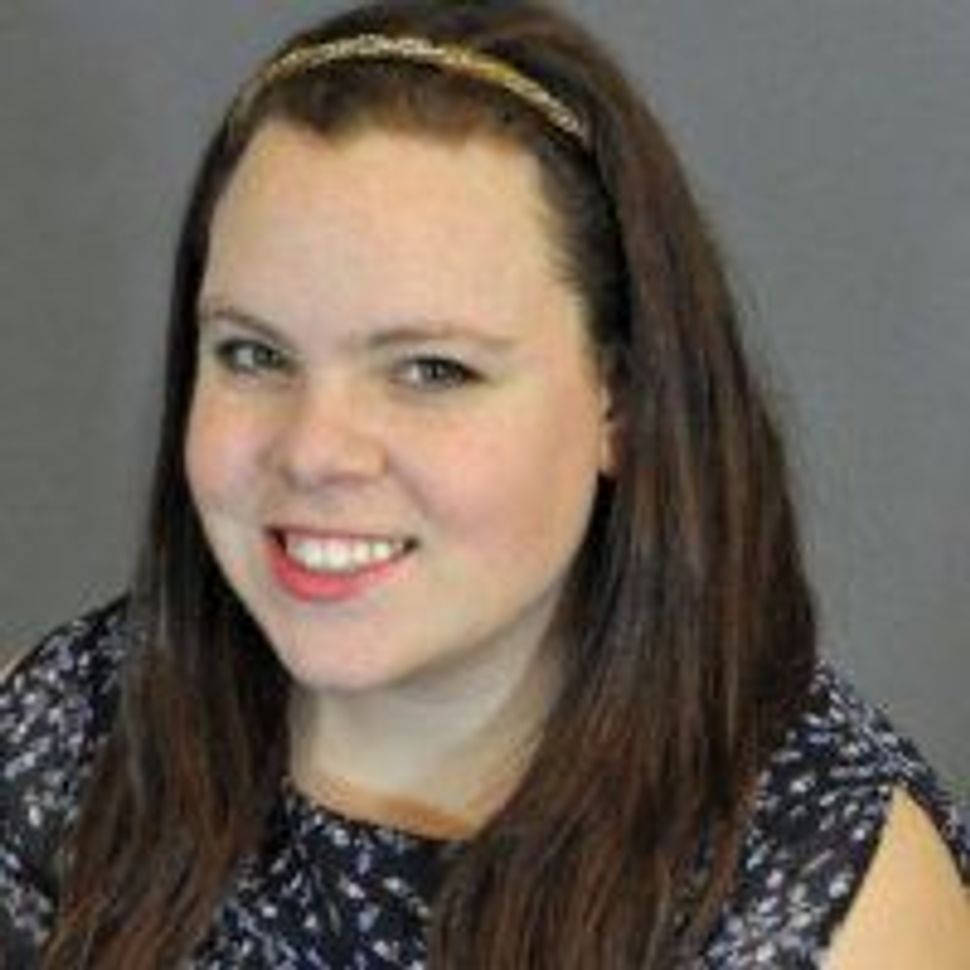 Caroline Dorn resigned as the student president of the Hillel chapter at Muhlenberg College to protest Hillel International’s restrictions against hosting speakers who are critical of Israel. 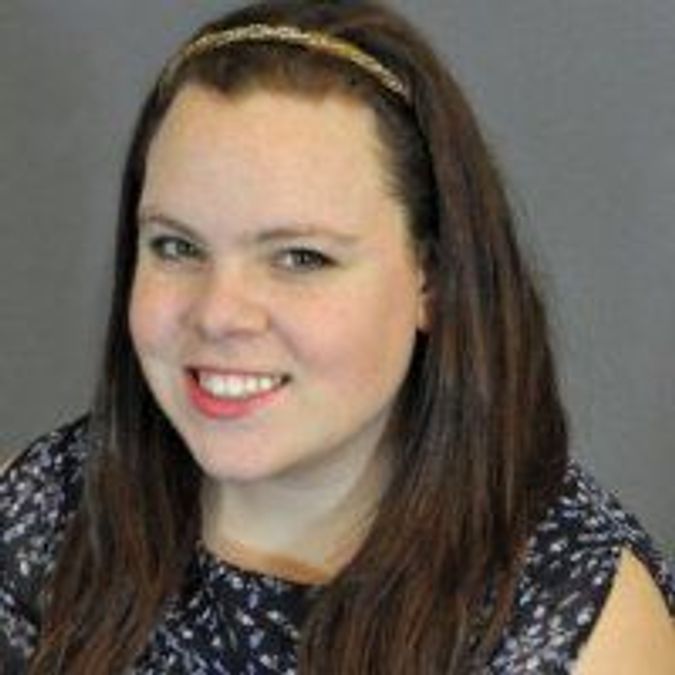 Dorn said she stepped down because the Hillel at the Allentown, Pa., college was barred by Hillel International rules from hosting four Jewish civil rights veterans currently on a speaking tour of U.S. colleges called “From Mississippi to Jerusalem: In Conversation with Jewish Civil Rights Veterans.”

Hillel International’s rules prohibit college Hillel chapters from partnering with or hosting groups or speakers who deny Israel’s right to exist as a Jewish or democratic state; delegitimize, demonize or apply a double standard to Israel; or support the Boycott, Divestment and Sanctions campaign against Israel.

The Jewish civil rights activists on the tour — Dorothy Zellner, Larry Rubin, Mark Levy and Ira Grupper – are supportive of BDS tactics against Israel. Their tour is being sponsored by Open Hillel, which aims to challenge Hillel International’s rules on Israel issues.

The four were featured at a March 26 event at Muhlenberg’s Moyer Hall that drew some 100 students and faculty members, according to organizers. Three of the veteran activists shared their experiences fighting for civil rights in the 1960s as part of the Student Nonviolent Coordinating Committee and “their perspectives on the situation in Israel/Palestine,” organizers said.

“The vets opened the floor to questions, and we had a great group conversation,” Dorn said in a statement. “It’s too bad the event could not be hosted within Hillel, as the center for Jewish life on campus, and where these conversations should be happening.”

Rabbi Melissa Simon, the professional director of Muhlenberg’s Hillel chapter, stood behind the decision not to host the civil rights speakers.

“‘Freedom Summer Veterans Tour’ is a project of Open Hillel, which has committed itself to abolishing Hillel International’s Standards of Partnership,” Simon wrote in an Op-Ed in The Muhlenberg Weekly. “The Tour’s campus campaign focuses on promoting an anti-Israel and pro-BDS agenda. Hillel supports free speech, but that doesn’t mean we are required to invite every proposed speaker… Students are welcome to bring a speaker to campus and find co-sponsors — it just doesn’t have to be Hillel.”