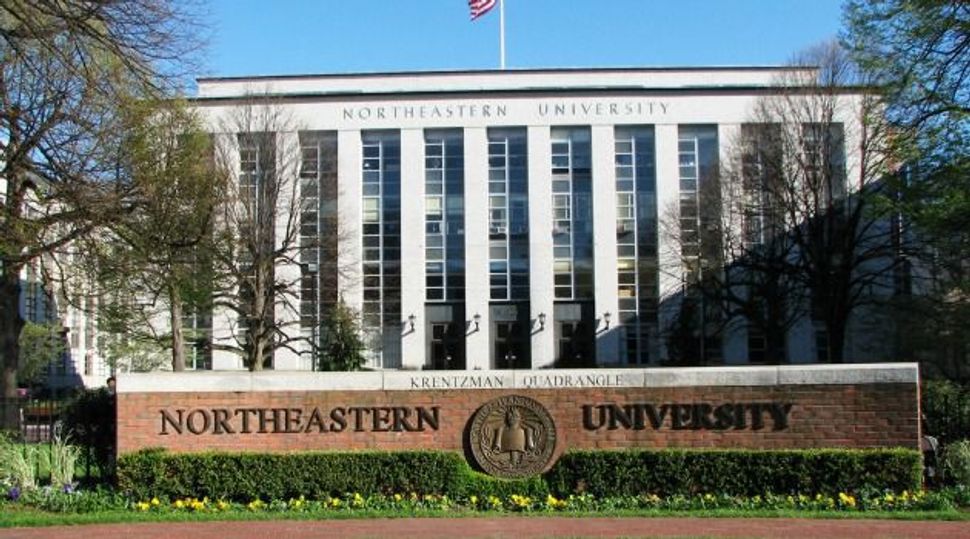 Swastikas were drawn on a campus dormitory board at Northeastern University in Boston.

The swastikas were discovered Sunday in a common area in the International Village dorm.

Northeastern’s president, Joseph Aoun, condemned what he called a “hateful act” in a statement that was emailed to students and staff, as well as posted on the university’s website.

“These actions are completely antithetical to the values of our university and all that we stand for,” he wrote. “Bias, hate crimes, and anti-Semitism are completely unacceptable — whether they occur on our campus, or anywhere else.”

Campus police collected evidence at the scene and are investigating, according to Aoun.

Last November, swastikas were drawn on two fliers publicizing a lecture at Northeastern by an Israeli military official.