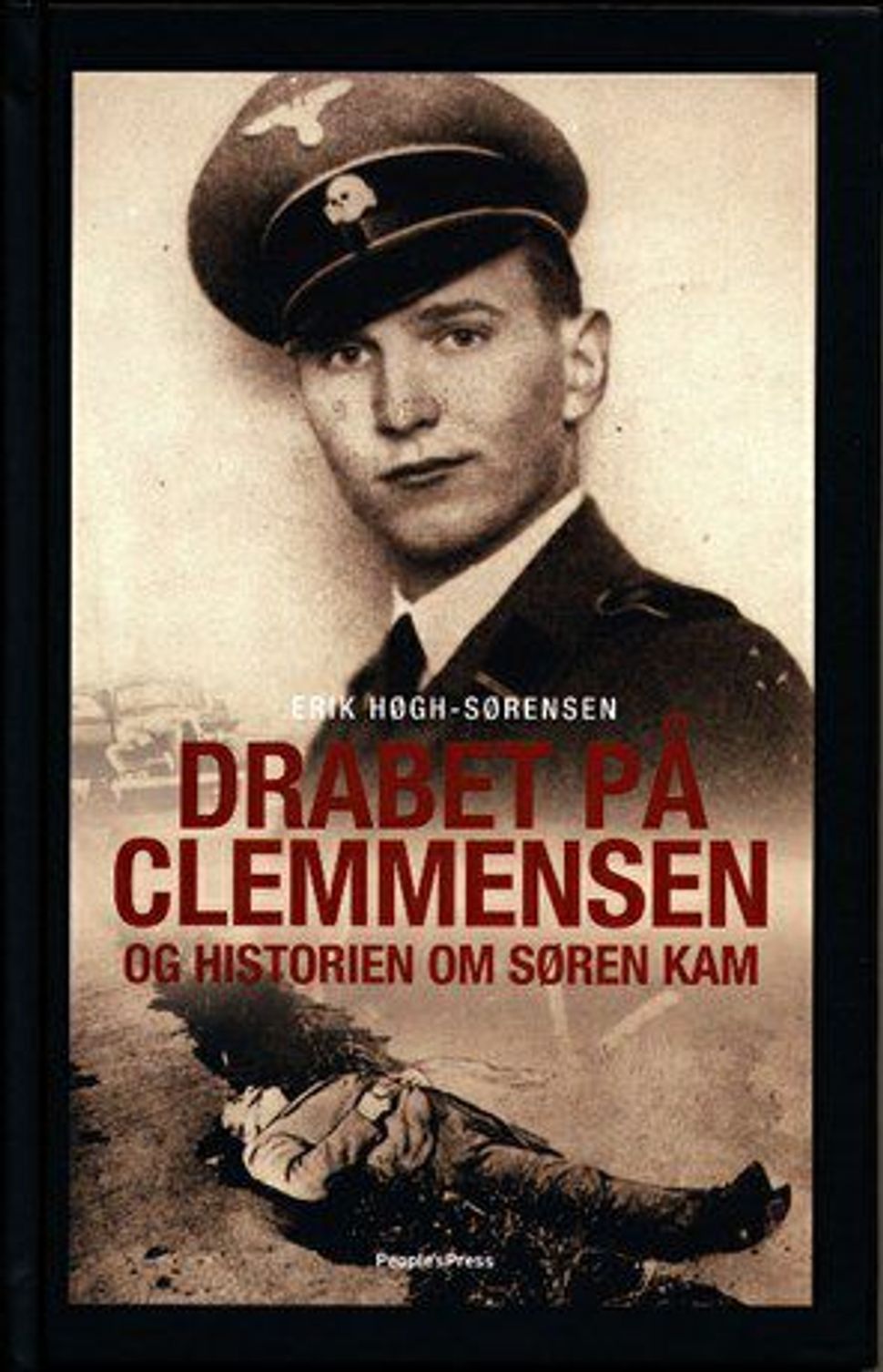 Soren Kam, No. 5 on the Simon Wiesenthal Center’s list of most wanted war criminals, has died. 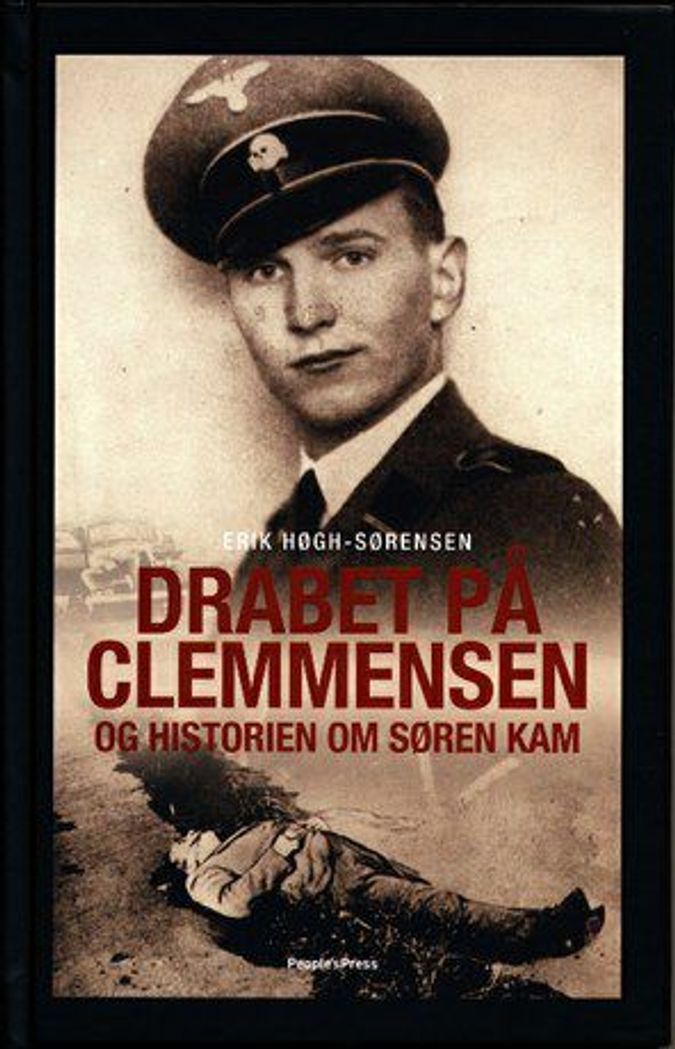 Kam, 93, a volunteer in the SS Viking Division and Denmark’s highest-ranking Nazi, died last week in Germany, where he fled in 1956 and obtained citizenship. Germany on several occasions refused to extradite him to Denmark, Reuters reported.

“The fact that Soren Kam, a totally unrepentant Nazi murderer, died a free man in Kempten (Germany) is a terrible failure of the Bavarian judicial authorities,” the Wiesenthal Center’s chief Nazi hunter, Efraim Zuroff, said in a statement.

“Kam should have finished his miserable life in jail, whether in Denmark or Germany. The failure to hold him accountable will only inspire the contemporary heirs of the Nazis to consider following in his footsteps.”

A Danish court found Kam responsible for the 1943 murder of Danish anti-Nazi newspaper editor Carl Henrik Clemmensen, but Kam escaped to Germany before he could be punished. Kam’s accomplice in the crime was executed in 1946.