Benjamin Netanyahu Says Deal Would Give Iran Bomb in Year 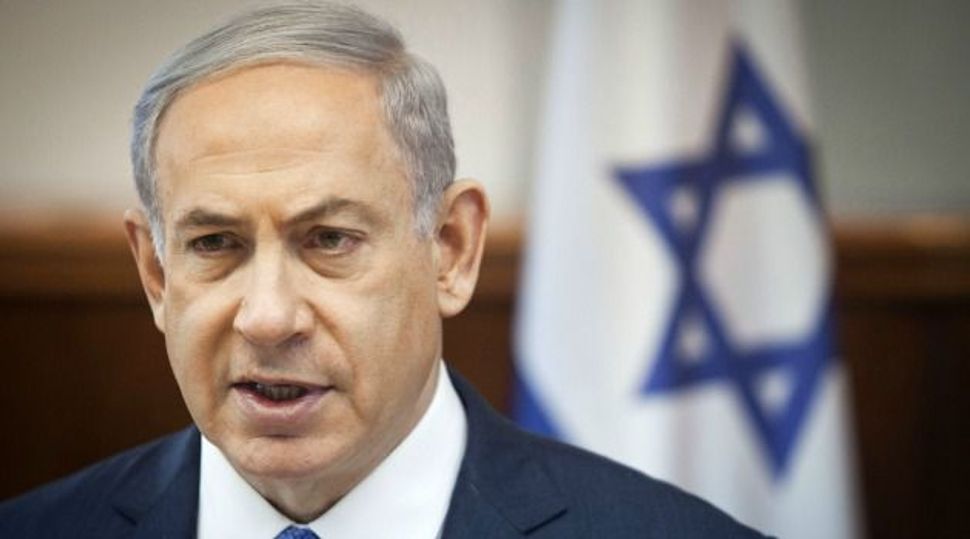 Israeli Prime Minister Benjamin Netanyahu said on Tuesday the framework Iranian nuclear agreement being sought by international negotiators will leave Iran with the capability to develop a nuclear weapon in under a year.

For nearly a week, the United States, Britain, France, Germany, Russia and China have been trying to break an impasse in talks aimed at keeping Iran from just that in exchange for easing international sanctions that are crippling its economy.

“It appears the deal being formed in Lausanne will leave Iran with underground facilities, the nuclear reactor in Arak and with advanced centrifuges,” Netanyahu said at a parliamentary ceremony.

“The breakout time for Iran to obtain fissile material for nuclear bombs will not take years as was said at the beginning, in our estimation it will be reduced to under a year and perhaps far less than that,” he said.

Israel – believed to have the Middle East’s only nuclear arsenal and which has in the past threatened Iran with military attack – sees a nuclear-armed Iran as an existential threat.

With a deadline hours away, Iran and six world powers ramped up the pace on Tuesday in negotiations over a preliminary deal, though officials warned that any agreement was likely to be fragile and incomplete.

Benjamin Netanyahu Says Deal Would Give Iran Bomb in Year