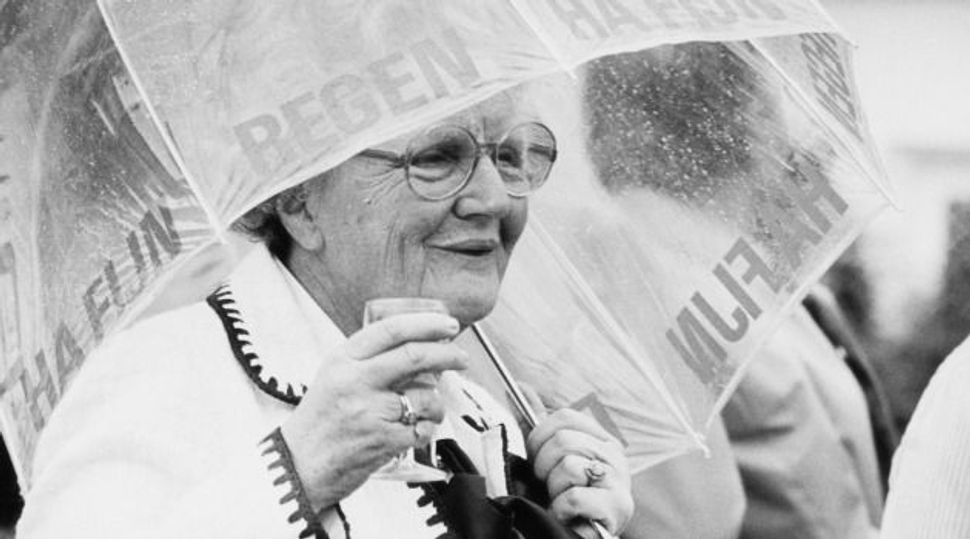 Queen Juliana of Holland in a 1979 photo. Image by getty images

The Dutch royal family contacted the heirs of a Nazi-looted painting’s owners as a step toward restitution.

Queen Juliana had purchased the painting from a Dutch art dealer in 1960, according to independent research commissioned by the palace in 2012, the French news agency AFP reported. It was not known at the time that the painting, by the Dutch master Joris van der Haagen, had been stolen from its original Dutch Jewish owners in 1942 during the Nazi occupation of The Netherlands.

The investigation found that another painting in the royal collection whose provenance was in question was not stolen.

The family was not named.