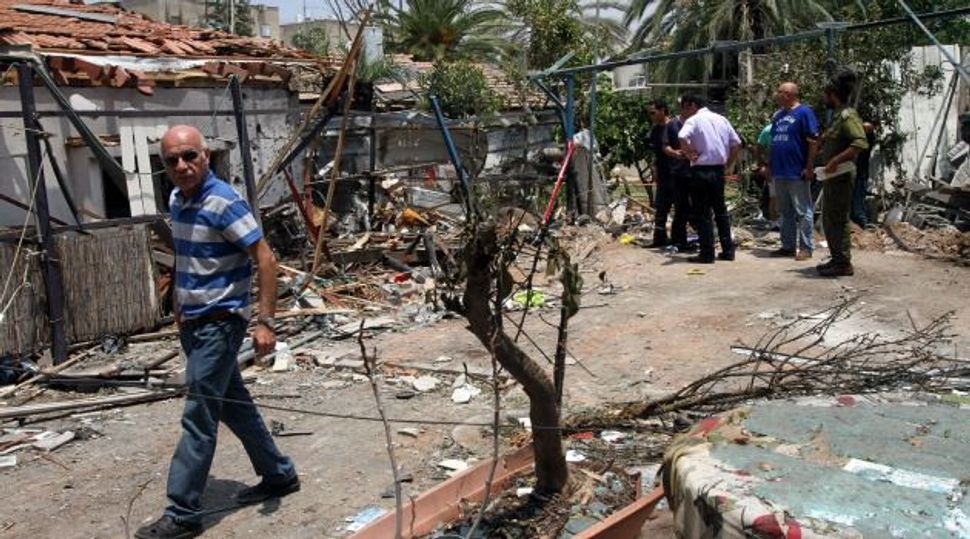 A Tel Aviv-based NGO filed a war crimes complaint in the United States against Hamas leaders over the group’s firing of rockets at Ben Gurion Airport last summer.

The Shurat HaDin-Israel Law Center filed the complaint with the Department of Justice on Tuesday on behalf of 26 U.S. citizens who were at the airport near Tel Aviv at the time of the attack on July 22. The attack, for which Hamas has claimed responsibility, took place during Israel’s Operation Protective Edge against Hamas in Gaza.

The complainants, who come from several U.S. states as well as Israel, said they were forced to take cover in bomb shelters at the airport during and after the attack. Several U.S. planes also were on the ground at the airport at the time.

Several Hamas leaders are named in the lawsuit, including its head, Khaled Meshal. The complaint, addressed to the U.S. attorney general, details why each of the Hamas leaders named is liable for prosecution.

Hamas targeted Ben Gurion all summer, according to the complaint, and warned airlines not to fly there on Aug. 20, when the terror group said it would again target the airport.

More than 4,500 rockets and mortars were fired from Gaza at Israel during the six-week Israel-Gaza conflict in 2014.