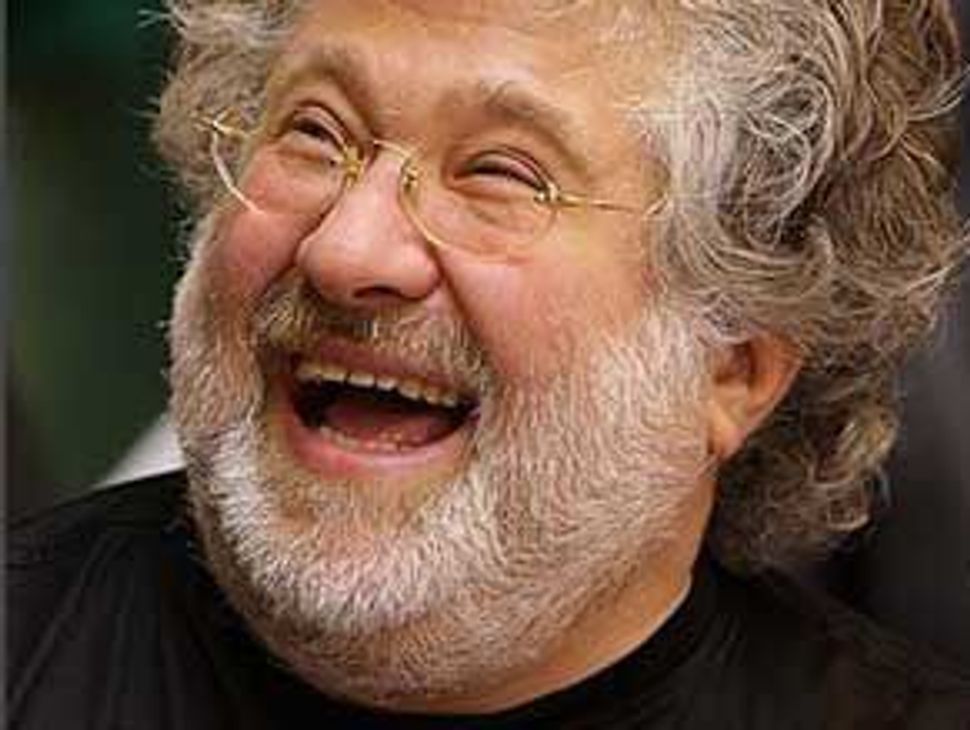 The Ukrainian Jewish billionaire Igor Kolomoisky resigned as governor of the Dnepropetrovsk region amid a dispute with President Petro Poroshenko over control of two state-owned firms. 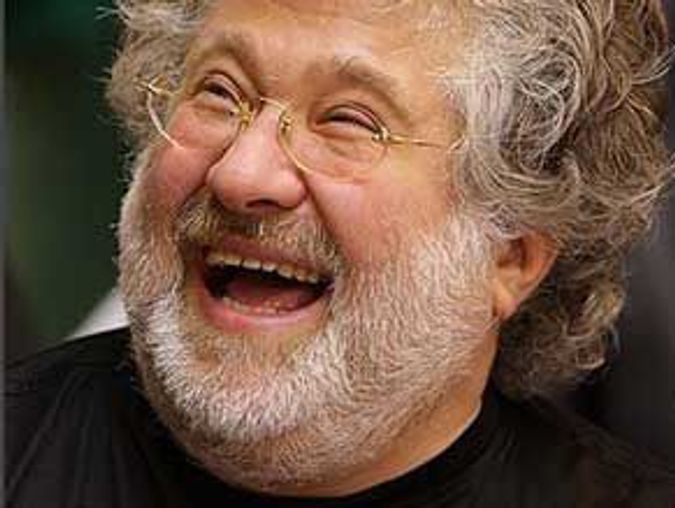 Kolomoisky, who has poured millions of his own wealth into preparing Ukraine’s army to fight against Russia, sent Poroshenko his resignation letter late last week, the news website evreiskiy.kiev.ua reported. Replacing Kolomoisky as governor of the Dnepropetrovsk region — an area of great strategic importance for its heavy industry and proximity to the Russian border and which has enclaves held by Russian-backed separatists — is Valentyn Reznichenko, the governor of a nearby district.

The resignation follows a tense standoff in which armed men loyal to Kolomoisky occupied the compound of one of the two state-owned firms in dispute, Ukrnafta, apparently to prevent the government from controlling it. Kolomoisky owns a minority share in both disputed firms.

According to the Vesti daily, Kolomoisky sent the resignation after Poroshenko signed a decree removing Kolomoisky as governor.

Kolomoisky, who has donated millions for Jewish causes in Dnepropetrovsk and beyond, was appointed governor in March 2014, and is credited with ensuring public order in the area in the tumultuous days that followed Russia’s annexation of Crimea and the eruption of vicious urban fighting along the border between the two countries.

Celebrated as a hero in Ukraine’s west, Kolomoisky has been vilified in the eastern breakaway regions and in Russia as a war criminal. In Ukraine’s Jewish communities, some argued that his involvement in military projects while presiding as a community leader — Kolomoisky is the president of the European Jewish Parliament — endangered Ukrainian Jews.

The Jewish Community of Dnepropetrovsk, however, thanked Kolomoisky and his team in a statement.

“Dnepropetrovsk’s Jews together with other ethnic and religious communities, along with most residents of the area — and we hope with the majority of Ukrainian citizens wherever they live — want to say a word of thanks and appreciation to Igor Kolomoisky and his colleagues who selflessly led the most important area in the country in its hour of need,” the statement said.