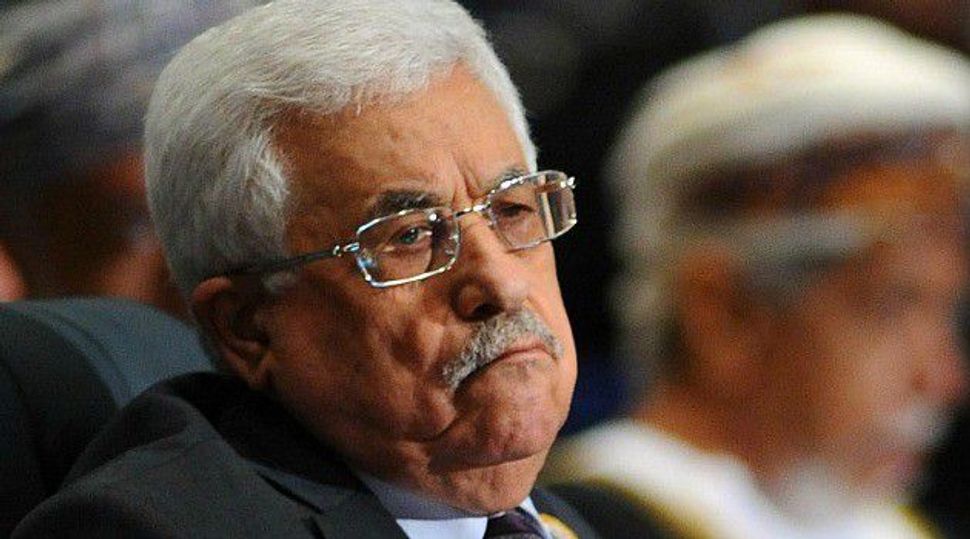 The Palestinian government would allow the International Criminal Court ample time to conduct an inquiry into possible war crimes during last year’s Gaza conflict, but would make a formal referral if it took too long, its foreign minister said.

Speaking to Reuters after the Palestinian Authority became the ICC’s 123rd member on Wednesday, Riyad al-Maliki also said his government would have no hesitation in handing over any Palestinian suspects, including himself or other senior government officials, if the ICC asked it to do so.

“We have to give (the prosecutor) the benefit of the doubt, ample time to do that preliminary investigation,” he said. “If we feel that it … is not going to lead to any official investigation or will take more than expected in terms of time, we will utilize our advantage of issuing a referral.”

The move was marked at a signing ceremony in The Hague that was attended by diplomats and officials from more than 100 countries but not Israel, which is not a member of the court.

Rights groups welcomed the step as a signal that the Palestinian Authority favors the rule of law over violence, but Israel has said it damages peace prospects and will not cooperate with the court.

From April 1, ICC prosecutors will have jurisdiction over all future crimes committed on Palestinian territory or by Palestinian citizens.

The ICC is a court of last resort, handling the most serious crimes when local authorities are unable or unwilling to deal with them.

Israel opposes Palestinian membership in the court, a distant successor of the Nuremberg trials of Nazi war criminals after World War Two, and lobbied unsuccessfully for its western allies to cut funding.