Stephen Greenberg Will Be Chair of Presidents Conference 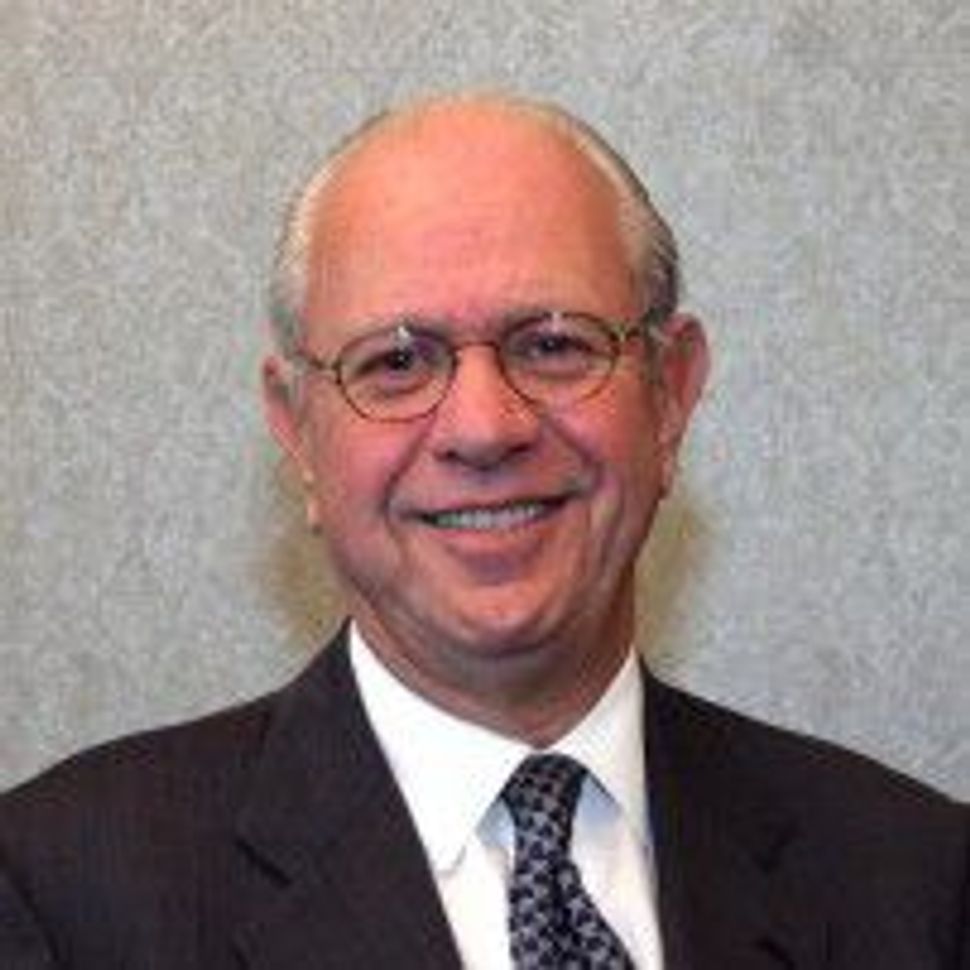 Stephen Greenberg, a New Jersey lawyer, was nominated to be the next chairman of the Conference of Presidents of Major American Jewish Organizations. 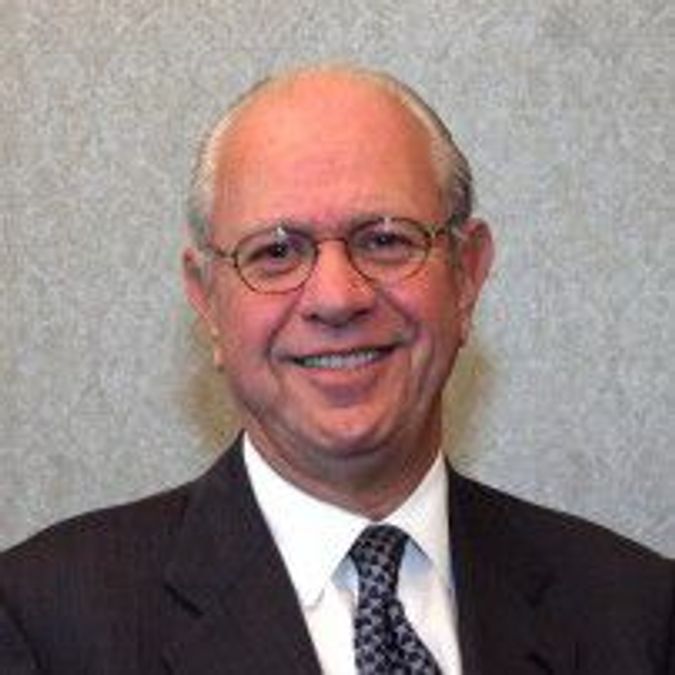 An attorney with an extensive resume of Jewish communal involvement, Greenberg was recommended by the Presidents Conference nominating committee to succeed Robert Sugarman effective June 1. His candidacy will be presented to the umbrella group’s full membership on April 29.

Greenberg is currently the chairman of the National Council Supporting Eurasian Jewry (formerly the National Conference for Soviet Jewry). He is also chair of the New Jersey Federal Judicial Selection Committee and was the chief executive of Net2Phone, an Internet telephone communications firm. He is currently counsel to McElroy, Deutsch, Mulvaney & Carpenter, a New Jersey-based law firm with offices in seven states.

Stephen Greenberg Will Be Chair of Presidents Conference