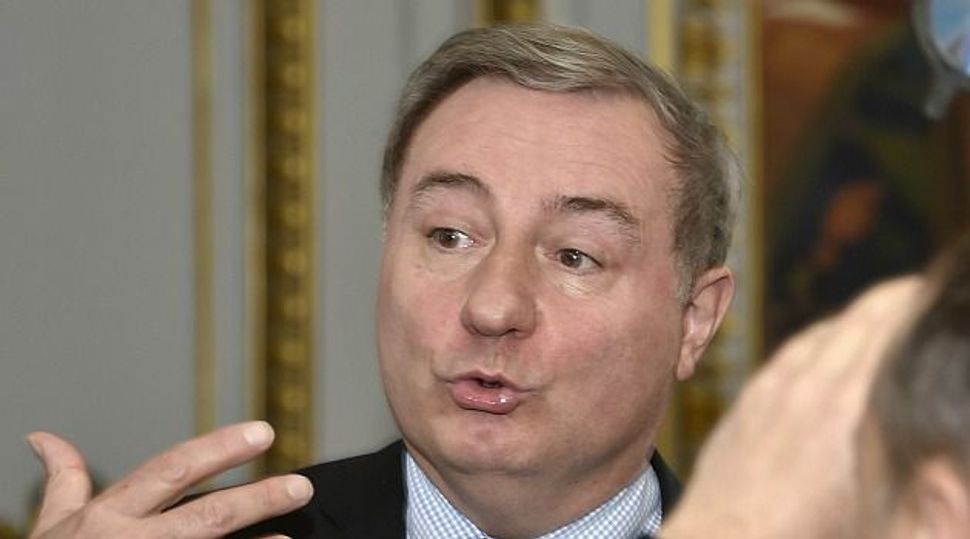 The City of Toulouse banned an event organized by far-left activists promoting a boycott of Israel.

The canceled event was a lecture by Farid Esack, a South African university lecturer and activist, titled “Apartheid, from South Africa to Israel.” He was scheduled to speak at a municipal event hall on March 31 at an address organized by the New Anticapitalist Party, a movement established in 2009.

“In light of the context, I can not permit a public gathering that risks encouraging discrimination of Jewish people and commercial products associated with the Jewish faith and the State of Israel,” Toulouse Mayor Jean-Luc Moudenc said in a statement on March 31. In 2012, an Islamist killed four Jews at a Jewish school in the city.

In recent years, French courts have convicted several anti-Israel activists for inciting racial discrimination. Doing so may be illegal under 2002 legislation known as the Lellouche Law, which extends restrictions on discrimination based on race and faith to nationality. France is among the few European countries that have such laws.

Earlier this week, Britain’s Southampton University withdrew its permission for the International Law and the State of Israel Conference to take place on its campus. Pro-Israel activists pressured the university to cancel because they said the event questioned Israel’s right to exist, which they found offensive.