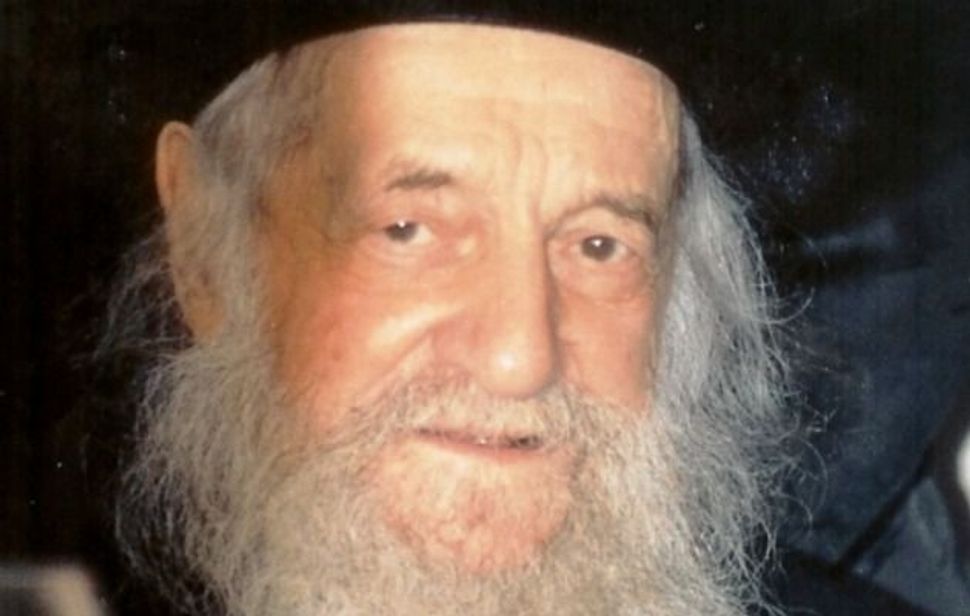 One man was killed and at least three critically injured during a funeral for a senior haredi rabbi.

Wosner died on Friday night at a B’nei Brak hospital, where he had been hospitalized since March, shortly before the start of the Passover holiday. He was 101.

Wosner emigrated to Mandatory Palestine before the outbreak of World War II and later established the Chachmei Lublin Yeshiva in Bnei Brak. He is the author of the Shevet Halevi commentary on Jewish law.

The man trampled to death during the funeral was identified as Mordechai Moti Gerber, 27, of Elad. He was a former student of the rabbi. Gerber is survived by a wife and his young son.

He was killed and three others critically injured, including a 14-year-old boy, when the crowd surged around the coffin. The police have opened an investigation into possible negligence.