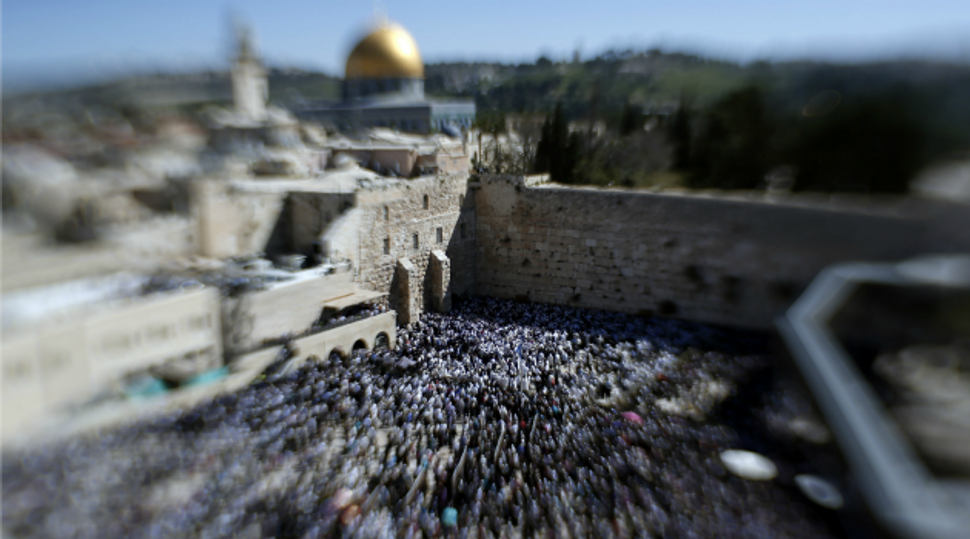 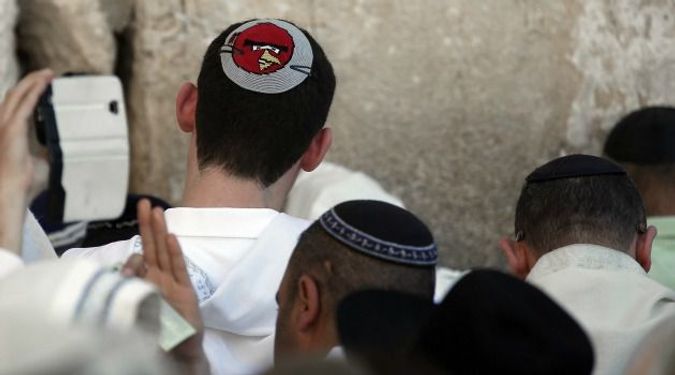 More than 75,000 people gathered at the Western Wall for the Priestly Blessing ceremony.

The worshippers converged on Jerusalem’s Old City on Monday for the blessing, called Birkat Kohanim in Hebrew, during the second intermediate day of Passover. The blessing also is held on Succot and Shavuot, the other of the Shalosh Regalim, or pilgrimage festivals, when the Jews would ascend to the Holy Temple.

Hundreds of Kohanim held up their hands and blessed the worshippers, including many visitors from the Diaspora.

The Chief Rabbis of Israel, Rabbi Yitzhak Yosef and Rabbi David Lau, as well as the rabbi of the Western Wall, Rabbi Shmuel Rabinovich, greeted visitors to the wall after the services.

The Israel Police put on extra units and employed additional security measures in the Old City of Jerusalem for the event.

“The pilgrimage to Israel is an impressive testament to the Jewish People’s attachment to the remnant of our Temple; when the masses of Israel come to touch its stones,” Rabinovich said in a statement.”This joyous sight of the masses of Israel completely filling the streets is somehow reminiscent of ancient times when crowds of pilgrims would come to see and be seen. More than a commemoration of the Temple’s destruction, it is a commemoration of the Temple itself.”

Meanwhile, visits by Jews to the Temple Mount reportedly were limited then halted Monday morning after an influx of Muslim worshipers. 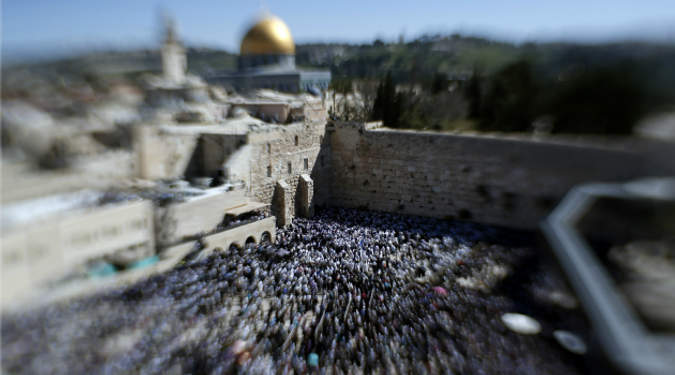