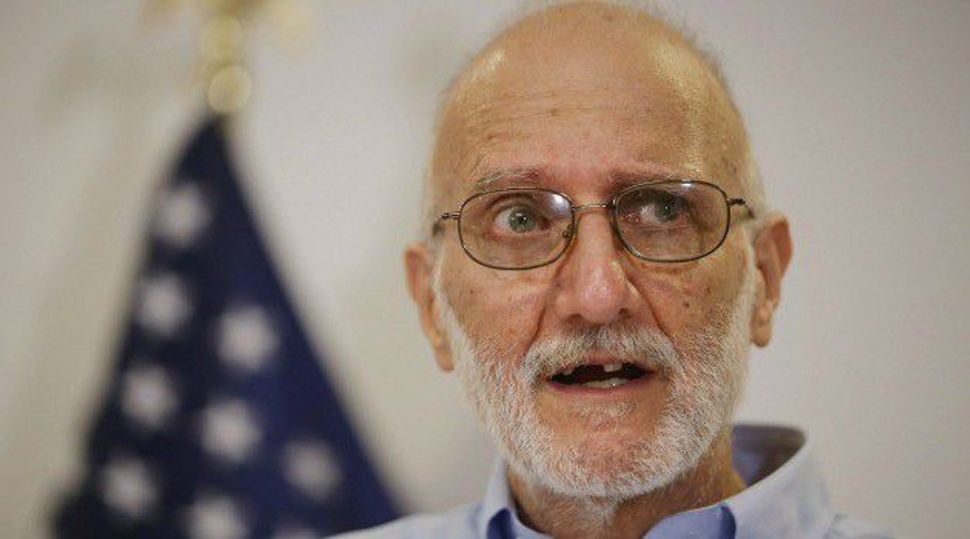 The U.S. Supreme Court on Monday rejected an appeal filed by Alan Gross, the U.S. contractor detained in Cuba for five years who had sued the U.S. government for negligence.

Gross, who was released in December as part of the recent thaw in relations between the United States and Cuba, had sued in 2012. A district court judge threw out the lawsuit and the U.S. Court of Appeals for the District of Columbia Circuit agreed in a November 2014 ruling.

Separately, Gross is due to receive $3.2 million as part of a settlement reached with the U.S. Agency for International Development and the contractor for which he worked, Bethesda, Maryland-based DAI.

Gross had been jailed in Cuba since December 2009. He was serving a 15-year sentence for providing Internet equipment to Jewish Cubans under a U.S. program that Cuba views as subversive.