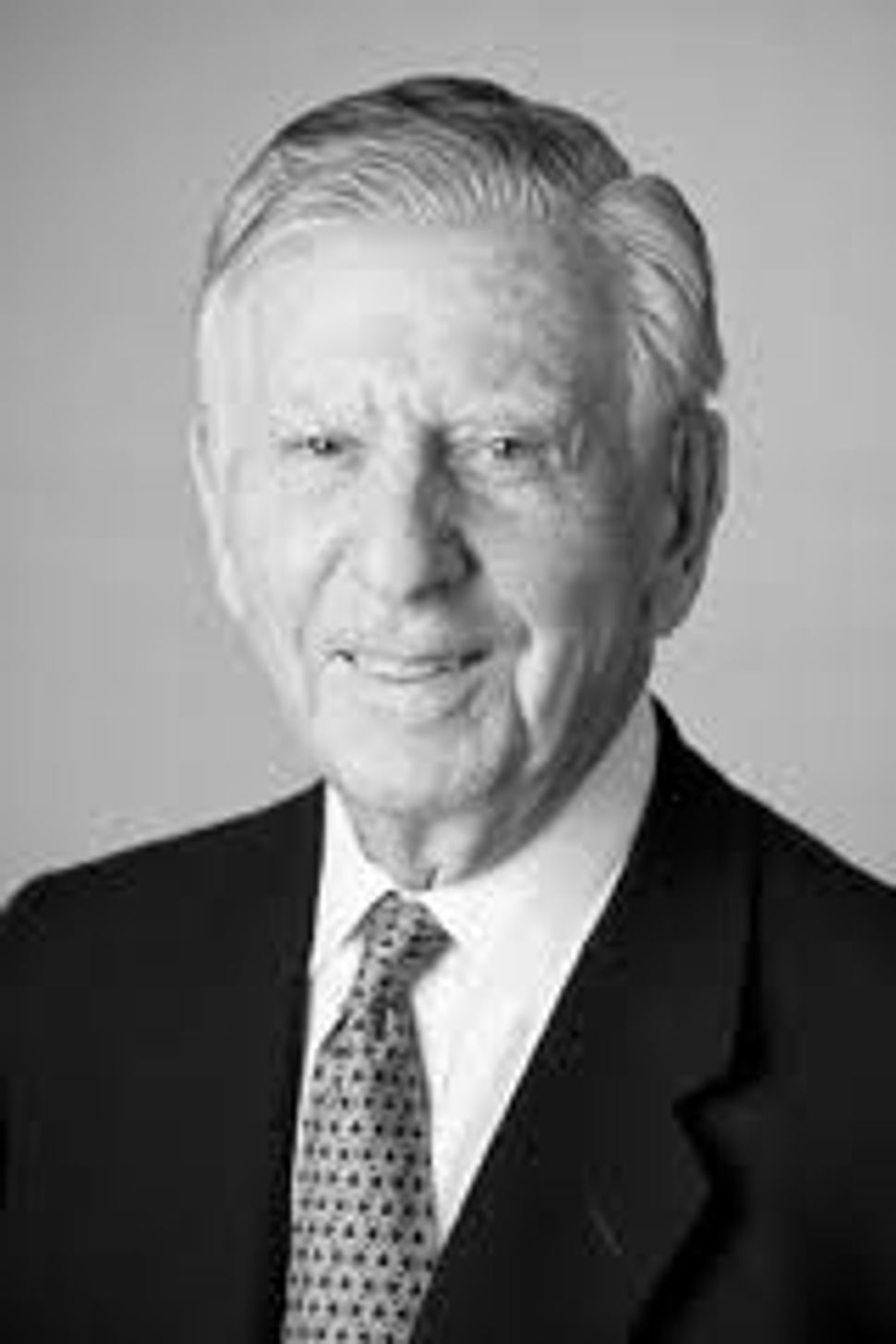 Norman Leventhal, a major figure in Boston’s development and a visionary leader and philanthropist in Jewish communal life, has died. 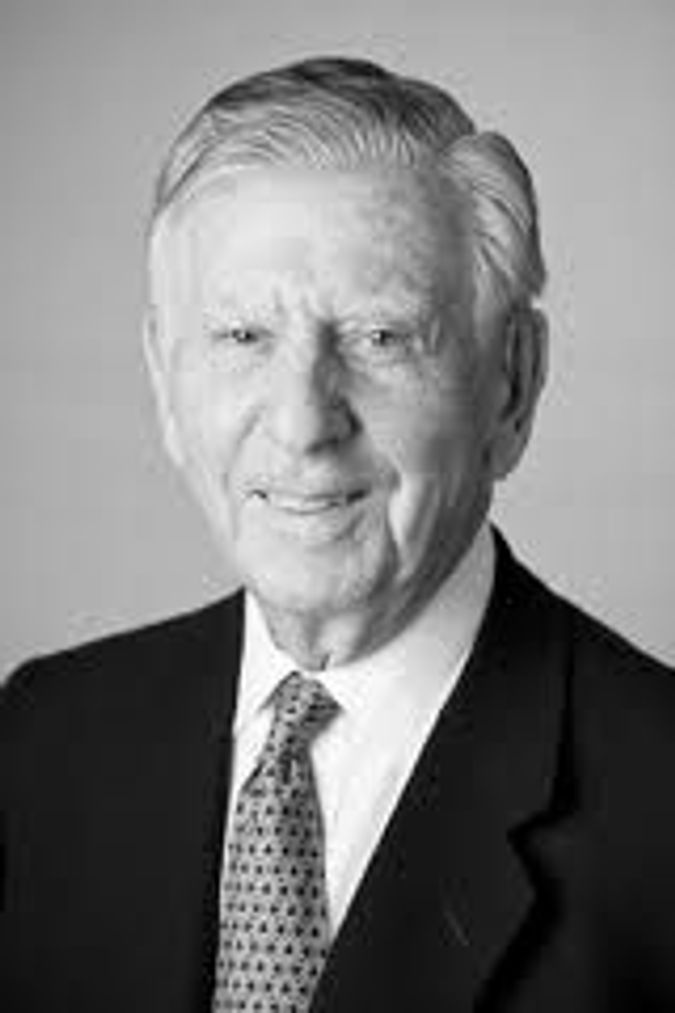 Leventhal, who cofounded Beacon Companies with his brother Robert, is responsible for such Boston landmarks as Center Plaza, Rowes Wharf and South Station.

Boston Mayor Martin Walsh called him a “legend” and said in a statement to the Boston Globe that Leventhal “will be remembered for generations to come for his immense contributions to our city.”

The son of Jewish immigrants, Leventhal also made a profound mark on Jewish institutions with contributions of millions of dollars that included developing affordable housing for Jewish seniors and, with his relatives, creating the Leventhal-Sidman Jewish Community Center in Newton, a Boston suburb.

Leventhal, an engineering graduate of Massachusetts Institute of Technology, bridged his involvement in the civic and Jewish worlds seamlessly, according to Mark Sokoll, president and CEO of the Jewish Community Centers of Greater Boston.

“He was a role model for his generation, that one could, as a Jew, contribute significantly to both the Jewish community and the civic community,” Sokoll told JTA. His legacy also includes younger generations of his extended family who now serve in local and national Jewish institutions, Sokoll said.

He also had a keen eye for antique maps. The author of “Mapping Boston,” Leventhal donated his collection of more than 400 maps to the Boston Public Library, where he endowed the Norman B. Leventhal Map Center.