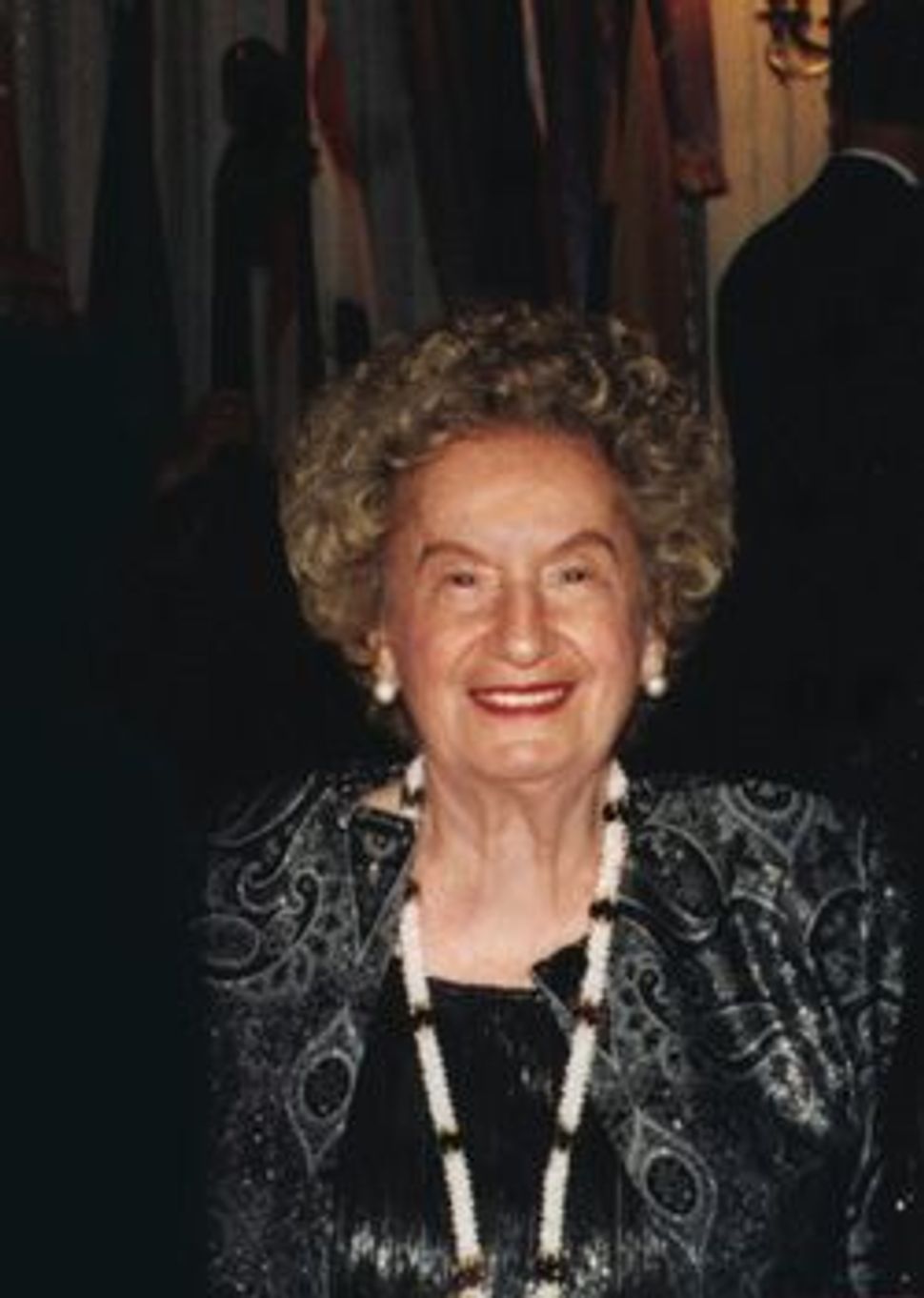 Bernice Tannenbaum, a former national president of Hadassah, the Women’s Zionist Organization of America who earned the group’s highest honor for her legacy of contributions, has died. 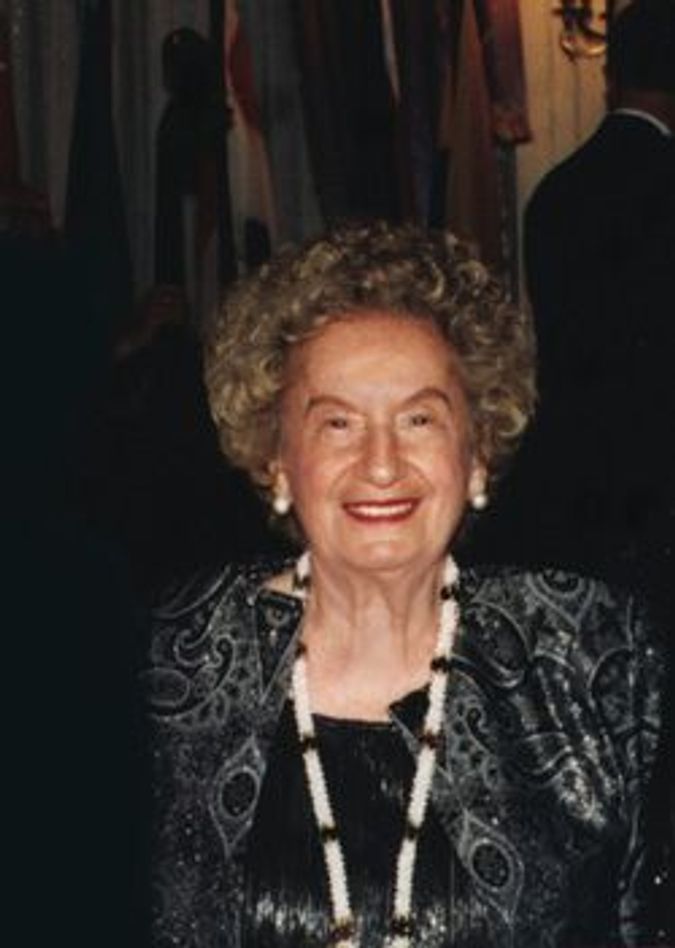 Tannenbaum, a former JTA vice president and national secretary, died Monday. She was 101.

She joined Hadassah in 1944 and became its national president in 1976, serving until 1980. Tannenbaum initiated the organization’s practice of periodically holding its annual convention in Israel, convening the first such Jerusalem gathering in 1978. She also launched Hadassah’s first strategic planning initiative, resulting in key structural changes.

As chair of the American Section of the World Zionist Organization, Tannenbaum spearheaded the U.S. campaign for repudiation of United Nations General Assembly Resolution 3379, equating Zionism with racism, which came to a successful conclusion with its repeal in 1991. In 2000, she played a central role as spokeswoman for Hadassah’s successful campaign to achieve NGO consultative status at the U.N. Economic and Social Council.

In 2003, Tannenbaum received Hadassah’s highest honor, the Henrietta Szold Award for Distinguished Humanitarian Service, and in 2009 the Hadassah Foundation established the Bernice S. Tannenbaum Prize, which recognizes innovative contributions to advance the lives of women and girls in Israel and the United States.

“We mourn the loss of a great leader not only of Hadassah but of the Jewish people,” said Marcie Natan, Hadassah’s current national president. “Bernice was one of the most beloved and productive Hadassah figures of the past half century. She was a tower of strength and a fount of wisdom. The legacy of accomplishment and inspiration that she leaves is immeasurable.”