After Getting Out Jewish Vote for Obama, Eric Lynn Runs for Congress in Florida 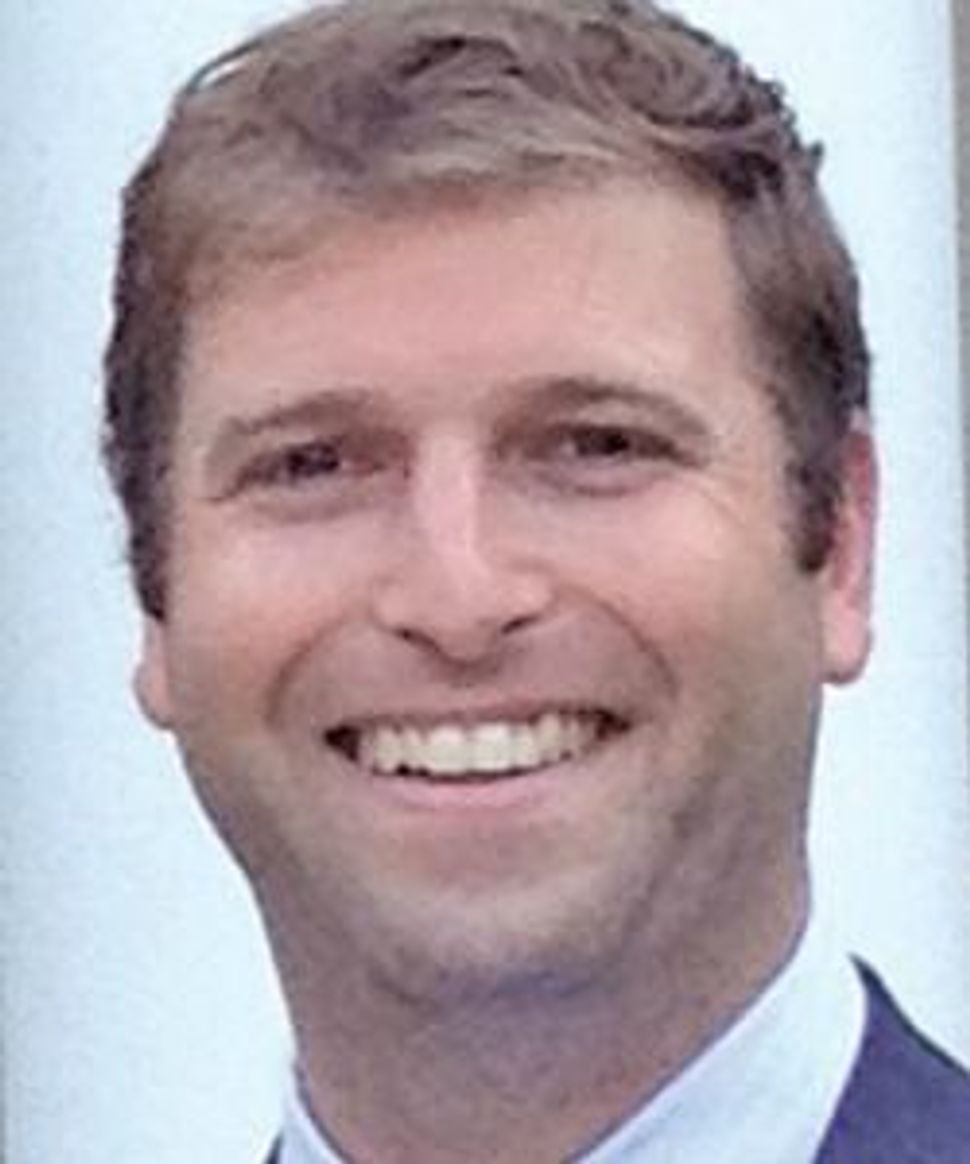 Eric Lynn, a one-time liaison between the Obama presidential campaign and the Jewish community, is running for Congress in Florida. 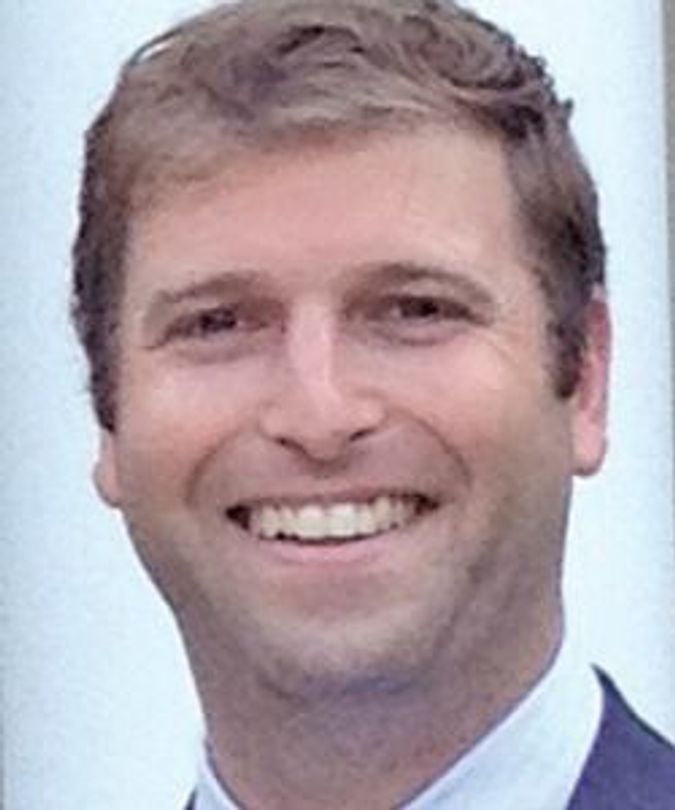 Lynn, 36 and a Democrat, last week launched a challenge against incumbent Rep. David Jolly (R-Fla.). Lynn is from the Tampa-area district, having graduated from high school in St. Petersburg. He now works in the district as a defense industry consultant.

Jolly is considered vulnerable; he won the district in 2014 after the death of longtime incumbent Republican Rep. C.W. Bill Young, but the district favored Obama in the 2008 and 2012 elections, according to the Tampa Bay Times.

Lynn parlayed his role in 2008 getting out the Jewish vote for Obama into senior advisory jobs in government, first at the State Department and then at the Pentagon.

His pitch to voters will emphasize the heavy presence in the district of military bases and families.

“I have been profoundly humbled by our brave soldiers, their selflessness and sense of duty,” he said in his first fundraising letter. “I could never match them, but I’d like to bring a dose of ‘country first’ to Congress.”

Lynn once served as an intern at the American Israel Public Affairs Committee.

After Getting Out Jewish Vote for Obama, Eric Lynn Runs for Congress in Florida