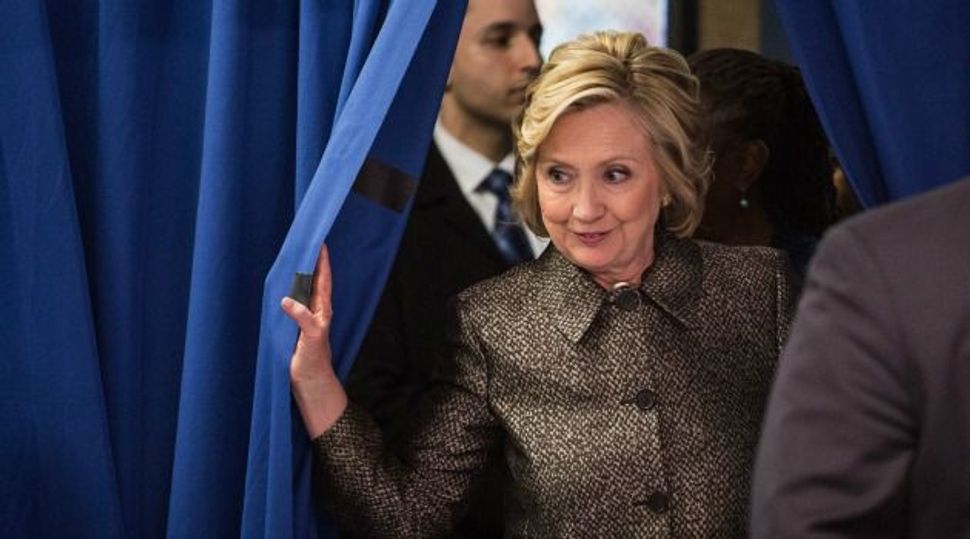 Hillary Clinton would be an “excellent president,” U.S. President Barack Obama said on Saturday, one day before his former secretary of state is expected to announce her campaign for the White House in 2016.

“She was a formidable candidate in 2008, she was a great supporter of mine in the general election, she was an outstanding secretary of state, she is my friend. I think she would be an excellent president,” Obama said during a news conference at the Americas summit in Panama City.

Obama said when Clinton makes her bid public, he expects “she will be very clear about her vision for the country moving forward.”

Obama offered a strong endorsement of her abilities and lauded her foreign policy as the top U.S. diplomat during his first term in office.

“She’s going to be able to handle herself really well in any conversations that take place around foreign policy,” he told reporters, adding: “her track record with respect to domestic policy is, I think, one that cares about working families.”

Clinton plans to announce her long-anticipated plans through video and social media on Sunday before traveling to key early voting states of Iowa and New Hampshire, according to a Democrat close to the Clinton camp.

Obama, asked about the possibility of his vice president, Joe Biden, running to succeed him, demurred.

“Not only have I run in my last election, I am not in the business of prognosticating future elections,” he said.