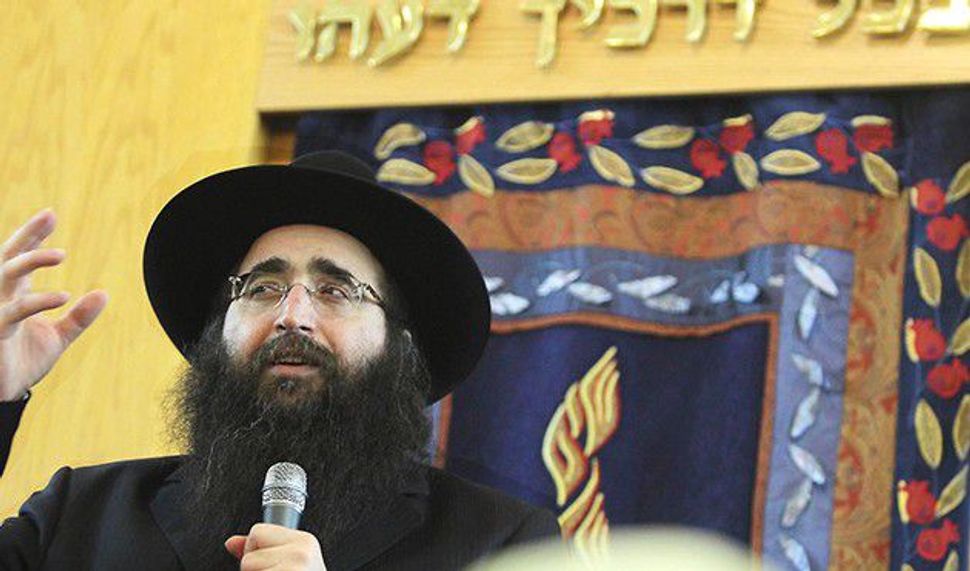 Pinto, 39, pleaded guilty to charges of bribery, attempted bribery, and obstruction of justice for attempting to bribe a senior police officer for information in another investigation about him. As part of the plea bargain, Pinto agreed to provide evidence that he bribed a more senior officer.

He faces up to a year in prison plus fines. He surrendered his passport to the court.

Pinto, is the head of several charity organizations and yeshivot in Ashdod in southern Israel and in the U.S.

He arrived in Israel on Monday and was rushed to a Tel Aviv hospital after complaining of chest pains. A cardiac catheterization showed that he did not suffer a heart attack.