42% of Germans Want To Hear Less of Nazi Past 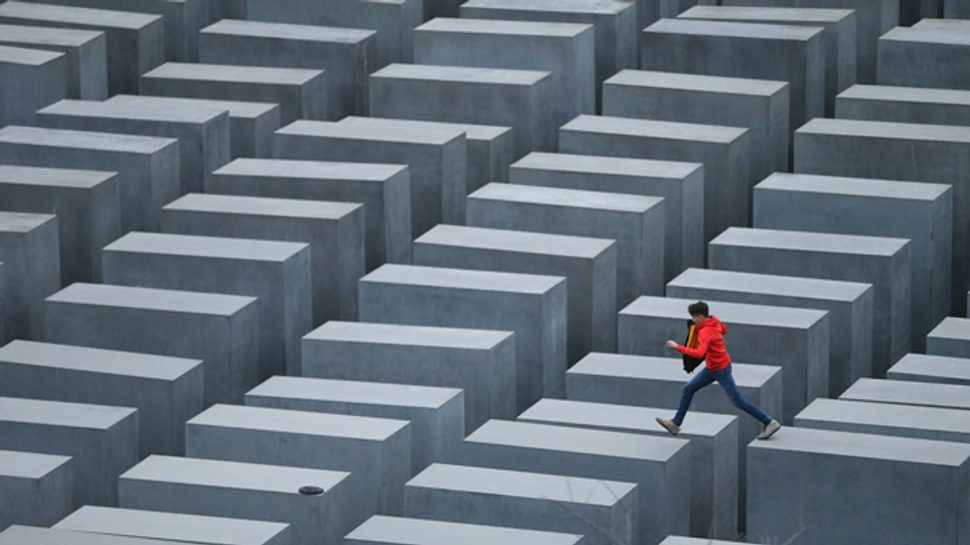 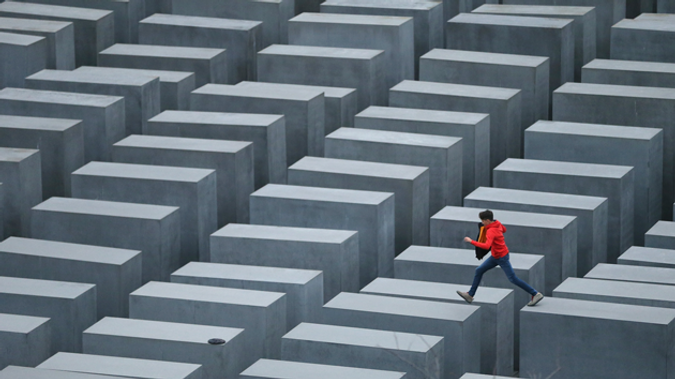 (Reuters) — Seventy years after the end of World War Two, some 42 percent of Germans want to draw a line under the Nazi past, a poll showed on Wednesday, as the nation’s complex legacy continues to shape its international role and domestic politics.

On the day that survivors of the Bergen-Belsen concentration camp gather to mark the anniversary of its liberation, the Forsa poll showed that 58 percent of Germans were unwilling to limit or end their exposure to the history of the war.

With the 70th anniversary of the end of the war coming up in May, German television channels are filled with war-related dramas and documentaries and newspapers are devoting pages to revisit the last weeks of the fighting.

“There is a certain feeling that a lot is being shown about the past, about the horrors of it all, the liberation of Auschwitz and so on. It goes in the direction of people being swamped by it,” Forsa chief Manfred Guellner told Reuters.

In recent years Germans have become more willing to see themselves as victims of the war they started. This has coincided with a desire by some lawmakers to play a more active role globally to more closely match Germany’s economic might.

However, the Forsa poll showed that only 16 percent of those asked want Germany to assume a leading international role.

On Wednesday, top-selling Bild ran a double-page spread on the Allied bombing of German cities, with photos of Munich in flames, a flattened Cologne and burning bodies in Dresden.

Commemorations marking the liberation of concentration camps across Germany and eastern Europe have also had prominent coverage over the last few months.

Some 100 survivors of Bergen-Belsen, a camp in the northern state of Lower Saxony, join a series of events to remember the more than 70,000 people who died there between 1941 and 1945.

One of victims who died there was Dutch Jewish teenager Anne Frank. Frank’s diaries, which she wrote while in hiding in Amsterdam, were found after the war and published, becoming an international literary sensation.

42% of Germans Want To Hear Less of Nazi Past