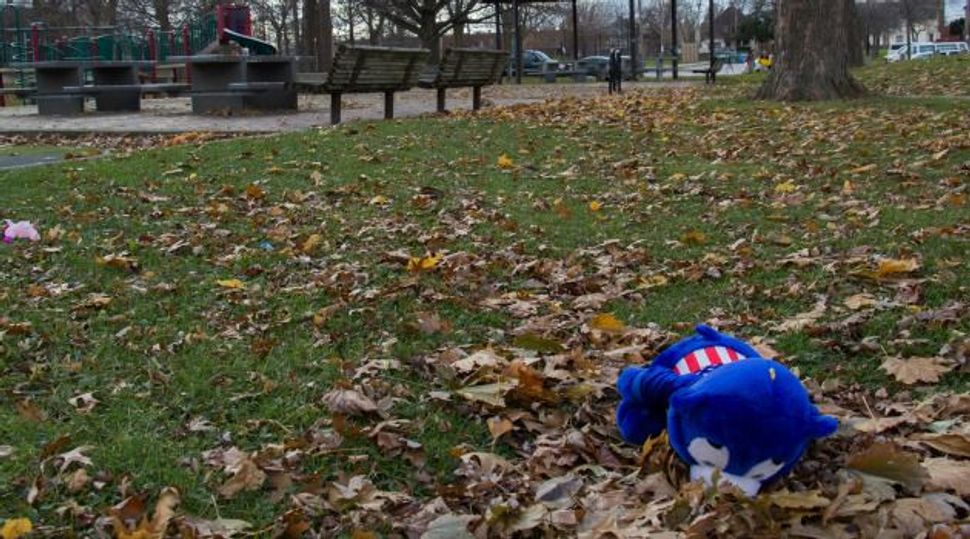 The Maryland parents who are being investigated for allowing their two children to play in a park unsupervised are suing the state’s child protective services and Montgomery County police.

An attorney for Danielle and Alexander Meitiv, in a statement released Tuesday on the Facebook page of Danielle Meitiv, said he would file a lawsuit on behalf of the Meitivs “in their effort to vindicate their parental rights.”

The couple’s children, ages 10 and 6, were picked up on Sunday by police a few blocks from their Silver Spring home. They were walking home from playing in a local park and taken to CPS, where they were held for several hours and not permitted to call their parents.

It was the second time that the Meitivs have been accused of neglecting their children in the past five months — in December the children were picked up by police in a park near their home.

The family is part of the “free-range parenting” movement, which believes in giving children more freedom to make choices without parents hovering nearby.

In February, the Meitivs received a letter from CPS notifying them that they had been found guilty of “unsubstantiated neglect” of their children, a designation the couple is fighting to have overturned.

“The Meitivs are troubled by the county’s discretionary use of power to subject this happy, healthy and independent family to invasive, frightening and unnecessary government oversight, when there are other pressing challenges for county families in need,” their attorney, Matthew Dowd, said in the statement.