Republicans Likely To Back Israel — Even If Interests Clash 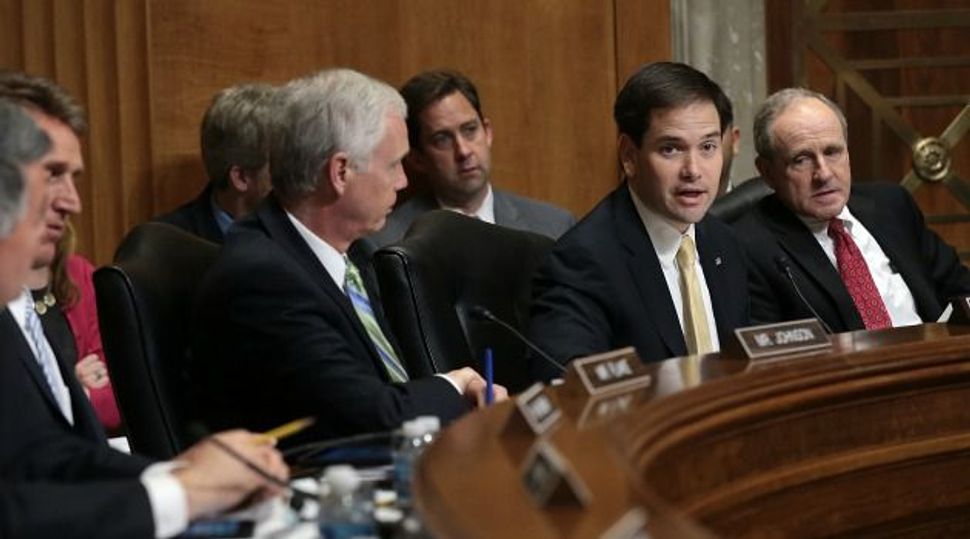 Republicans are far more likely than Democrats to support Israel when U.S. and Israeli interests diverge.

Those numbers were turned upside down among Democrats, with 64 percent of respondents agreeing with the latter statement. Overall, respondents were statistically tied over the question of whether the United States should pursue its own interests over Israel’s, with 47 percent agreeing and 45 percent disagreeing.

Netanyahu and Obama have clashed recently over nuclear talks with Iran, which Obama favors as a means of keeping Iran from obtaining a nuclear weapon and Netanyahu opposes as endangering Israel. Netanyahu’s speech to Congress last month, organized without consulting the White House, infuriated Obama.

Republicans Likely To Back Israel — Even If Interests Clash