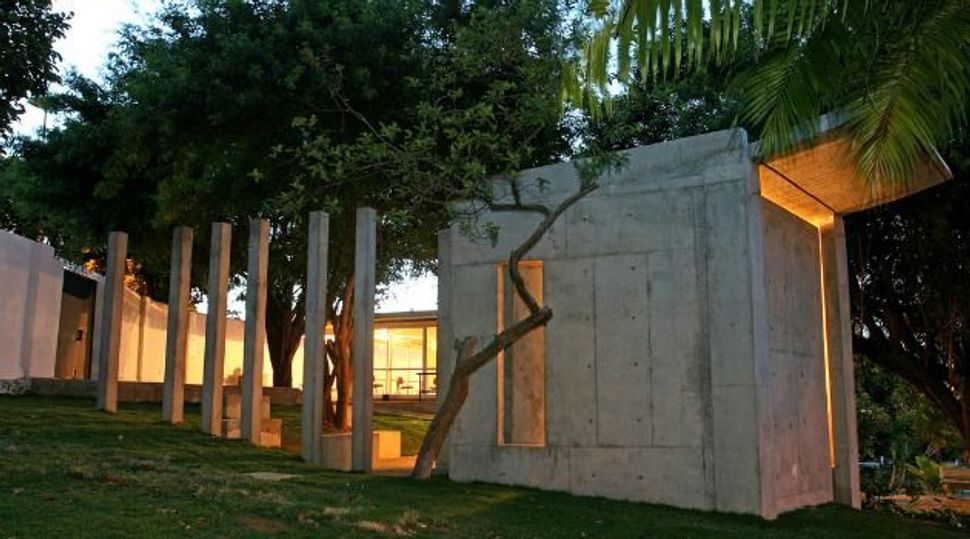 A tropical storm in eastern Brazil devastated the Jewish cemetery of the State of Bahia.

Jewish graves were destroyed when the torrential rain and winds brought down a massive tree atop the Jewish Cemetery of Bahia in Salvador on April 10, Luciano Fingergut, the Bahia community’s president, wrote in a statement earlier this week.

The cemetery, founded over a century ago, was scheduled to serve as the venue for the community’s annual Holocaust Day commemoration held on April 16. But after the cemetery’s closure for repairs, organizers had to find an alternative venue.

“CONIB stands in solidarity with the Bahia community, will help the local community and asks for the entire community’s help for the immediate restoration of the cemetery,” CONIB wrote in a bulletin containing a bank account for donations. The community is compiling a list of families whose burial plots were damaged.

Jewish presence in eastern and northeastern Brazil dates back to the 15th century, when Sephardic Jews fleeing the inquisition in Iberia moved to Brazil, then a Portuguese colony, to escape persecution.

In Bahia, a Jewish presence is first documented in 1610, in texts that reveal that the area’s physicians were mostly “new Christians,” a term for Jews who were forced to convert to Christianity during the Inquisition.

The nucleus for Bahia’s modern Jewish community formed in the 1920s as part of a government-led process of urbanization of far flung areas beyond centers of civilization such as Rio de Janeiro and Sao Paulo. In 1940, the State of Bahia had approximately 1,000 Jews, government censuses show. It now has approximately 800 people who self-identify as Jews.