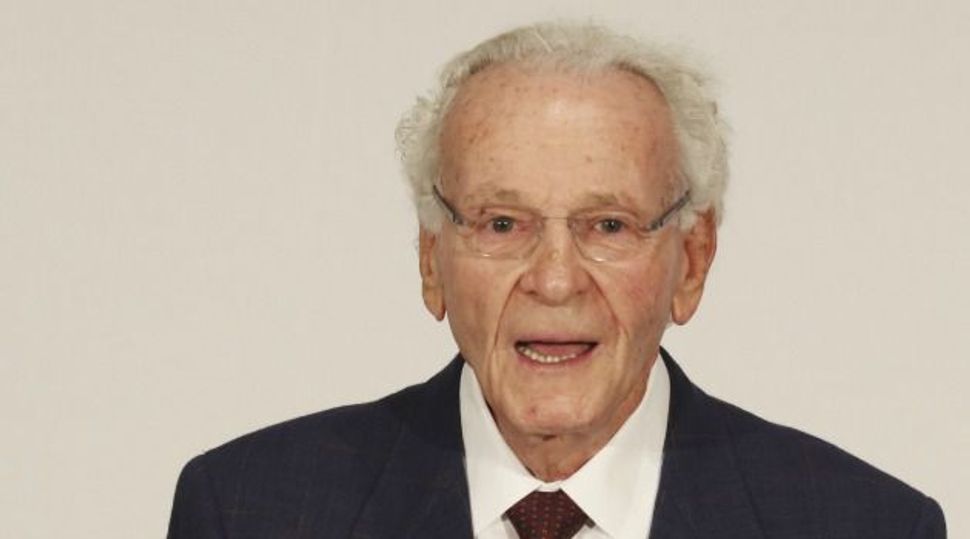 Less than a week after announcing his 2016 campaign for president, Republican Senator Marco Rubio of Florida doesn’t need to worry about money.

It’s as good as in the bank.

“Marco Rubio will have the resources necessary to run a first-class campaign, that’s already been determined,” said billionaire Florida auto dealer Norman Braman, a former Jeb Bush supporter who is now one of Rubio’s highest-silhouette donors.

Annandale Capital founder George Seay, who is hosting a Rubio fundraiser with the moneyed Dallas elite at his 7,000-square-foot, seven-bath home on Tuesday, said: “Marco has had zero trouble raising money.”

At least seven other Rubio mega donors say their candidate has already received monetary commitments in excess of the $40 million he will likely need to battle through a presidential primary season that will feature a crowd of seasoned Republican candidates with strong financial backing.

Rubio’s whirlwind money-raising comes after a network of Senator Ted Cruz super PACs raked in $31 million following Cruz’s announcement in March that he was seeking the Republican presidential nomination.

The breakneck pace of the 2016 fundraising, most notably characterized by former Florida Governor Jeb Bush’s reputed aim to raise $100 million, is emblematic of how much the Supreme Court’s 2010 Citizens United decision unleashed an era of unfettered political spending by for-profit corporations and the rich, altering the financial calculus of campaigns.

At a time when a band of billionaires can single-handedly bankroll the politician of their choice through a super PAC, in some ways it’s never been easier to raise money, signaling a phase that campaign-finance reformers fear will further concentrate political power in the hands of the deep-pocketed few.

The commitments to Rubio, Cruz and Bush ensure this Republican primary season will be long and bruising given that raising money is no longer the issue it once was.

It also makes the climate more perilous for Democratic front-runner Hillary Clinton, who will be a target of criticism for a parade of Republican foes.

The Clinton campaign is said to be raising $2.5 billion, even while Clinton herself is calling for campaign finance reform

After his announcement on Monday, Rubio took off for a series of fund raisers, including elegant soirees in New York. It had been reported that New York hedge fund manager Paul Singer was among Rubio’s early top money men.

But a Singer spokesperson denied those reports, telling Reuters, “Mr. Singer is enthusiastic about the strong GOP field, but has not yet settled on any one candidate.”