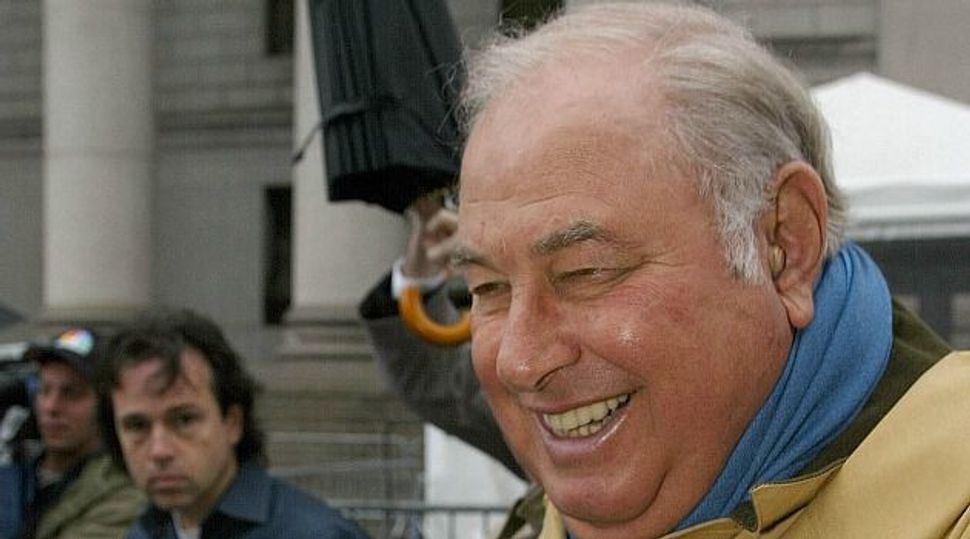 Billionaire mall developer and prominent philanthropist A. Alfred Taubman, who launched the mall business Taubman Centers Inc in 1950, died on Friday of a heart attack, his son said. He was 91.

Robert Taubman, who is also the CEO of Taubman Centers, said in a statement to employees that his father died Friday evening in his Bloomfield Hills, Michigan home after dinner.

“He was so proud of what this wonderful company he founded 65 years ago has accomplished,” Taubman said in the statement. “One thing that will never be taken from us is Alfred Taubman’s vision that will continue to guide and inspire us.”

Taubman, whose net worth was estimated at $3.1 billion by Forbes magazine, rose to prominence largely for his insights into designing and developing retail properties, which transformed the American shopping landscape, according to his website.

Taubman Centers grew to own retail locations in cities from Los Angeles to New York City, and now has approximately 3,000 stores operated by mall tenants under some 850 trade names.

He later turned his attention to philanthropy, establishing and funding centers at Harvard University, Brown University, and at the medical school of his alma mater, University of Michigan. He also served as the president of the City of Detroit Arts Commission, his website said.

He was indicted in 2001 by the U.S. government while chairman of the board at Sotheby’s art auction house over an international price-fixing conspiracy with competing auction house Christie’s.

Sotheby’s paid a $45 million fine in the criminal case and Taubman served roughly 10 months in prison.