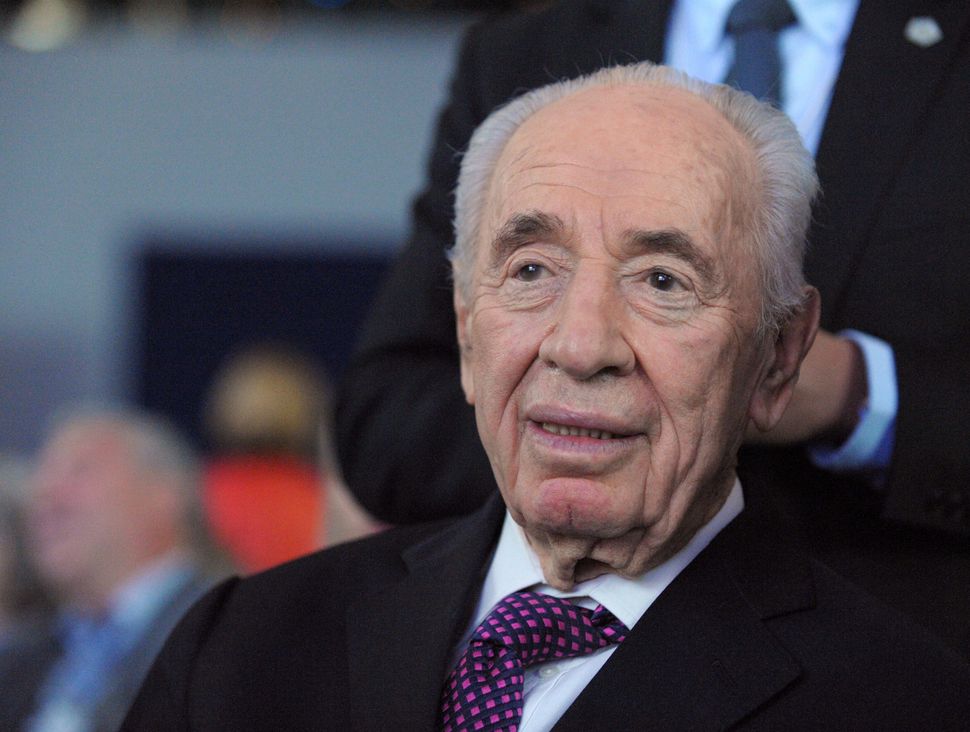 Shimon Peres has been hospitalized after complaining of feeling unwell.

The former Israeli president, 91, had been scheduled to speak at an event for KamaTech, an Israeli start-up, the London Jewish Chronicle reported, citing a Twitter post from Israeli journalist Niv Elis.

According to Elis’ tweet, Peres on Monday “had to go to hospital for check-ups, but they understand that he’s doing fine.”