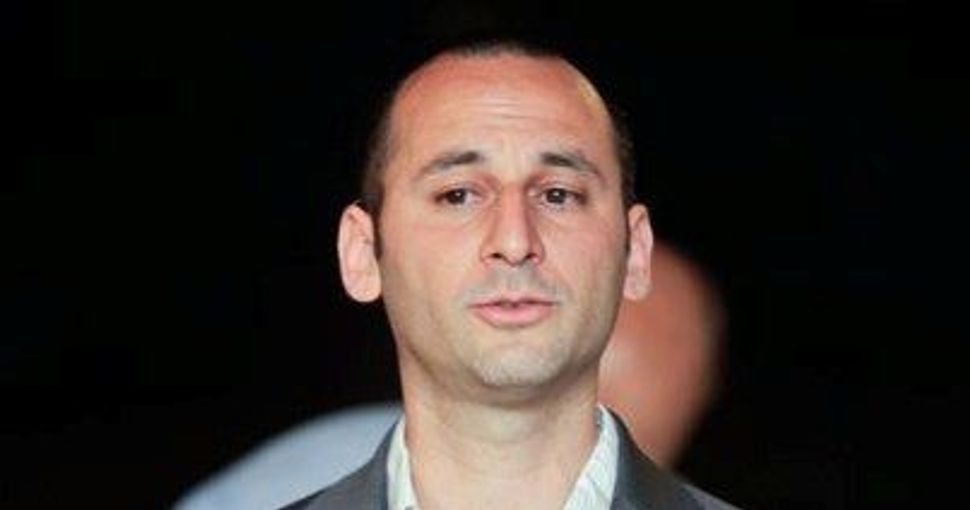 In the world of political giving, Jewish PACs are not a rarity. In fact, there are 34 of them ranging from right to left on the political spectrum. But they all focus on one key issue: Israel.

Now, a progressive Jewish advocacy organization is launching a first-ever Jewish PAC that will deal exclusively with domestic issues, holding no position whatsoever on foreign policy, the Middle East or Israel.

Bend the Arc, a progressive Jewish organization founded in 2012, has announced Tuesday the launch of its own Political Action Committee which will donate to congressional candidates that support their progressive agenda on issues that include racial justice, gender equality, LGBT rights and social justice.

The idea behind setting up a Jewish PAC devoted to domestic policy, said Hadar Susskind, Bend the Arc’s Washington director who will run the PAC, is to send a message to politicians that Jewish voters and donors care about more than just Israel. “Poll after poll shows that most of American Jews are Democrats and within them most are very progressive and their main priorities are domestic policy issues,” Susskind said. “This is central for the Jewish identity of many and we want elected officials to know it.”

The problem, he explained, is that politicians view the Jewish community many times primarily through the foreign policy lens, even though data shows most Jewish voters place domestic issues at the top of the list of issues concerning them when going to vote. “Elected officials come to Jewish events and talk about foreign policy, but that’s not what they should be doing,” he said. “We want to tell them that there is support from the Jewish community for progressive champions.”

The list of these progressive champions endorsed by Bend the Arc’s PAC currently includes a dozen members, most of them with a strong track record of liberal congressional activism. Among them are two Jewish members of Congress: Illinois’ veteran congresswoman Jan Schakowsky and Rhode Island’s David Cicilline, alongside other House Democrats from diverse backgrounds. Endorsees, some in safe seats and some facing strong challengers, were chosen based on their record on domestic issues, but were not asked about their views on Israel and the Middle East.

Highlighting the list of the new PAC’s key donors is Alexander Soros, billionaire George Soros’ son who is following his father’s footsteps as a liberal philanthropist and who has been a major backer of Jewish Funds for Justice, which later evolved into Bend the Arc.

Other prominent donors to the PAC include hedge fund businessman Marc Baum, software entrepreneur Paul Egerman and NARAL Pro-Choice America president Ilyse Hogue, all are also members of Bend the Arc’s board of directors.

At launch, the PAC has $200,000 available for the candidates it endorsed, but organizers expect the amount to rise to half a million by the end of this election cycle, adding more endorsees as the 2016 election campaign heats up.

Election laws limit individual donations to a PAC to $10,000 but supporters are then able to use the PAC as a conduit for direct checks they give candidates.