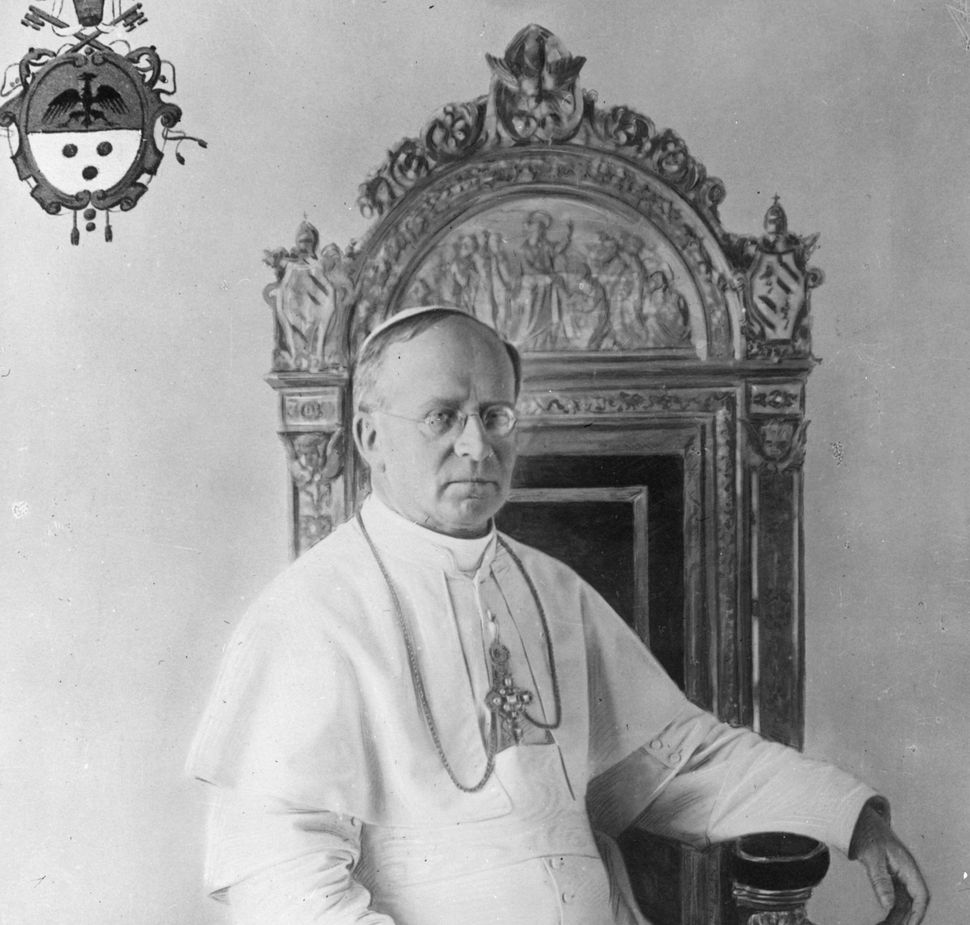 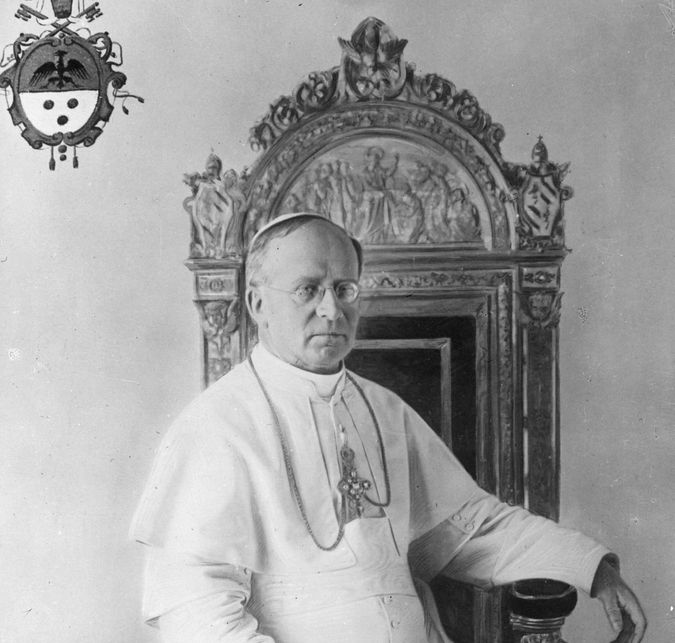 Kertzer, a professor of anthropology and Italian studies at Brown University, was recognized in the biography-autobiography category for “The Pope and Mussolini: The Secret History of Pius XI and the Rise of Fascism in Europe.”

Also recognized, for fiction, was Anthony Doerr for another book on World War II, “All the Light We Cannot See,” a complexly woven and emotionally powerful novel set in occupied France and Nazi Germany.

The prestigious journalism and literature awards were announced on Monday.

Kertzer based his book on research into papal documents from the inter-war years released by Pope John Paul II and other material.

The Pulitzer committee called it “an engrossing dual biography that uses recently opened Vatican archives to shed light on two men who exercised nearly absolute power over their realms.”

Kertzer told The Brown Daily Herald, “The ‘eye-opening’ revelation constitutes a concrete example of Pius XI provoking state-sanctioned anti-Semitism in the years leading up to and during World War II.”

Kertzer’s 1997 nonfiction book, “The Kidnapping of Edgardo Mortara,” won the National Jewish Book Award and was a finalist for the National Book Award. It is being made into a film by Steven Spielberg based on a script by Tony Kushner.