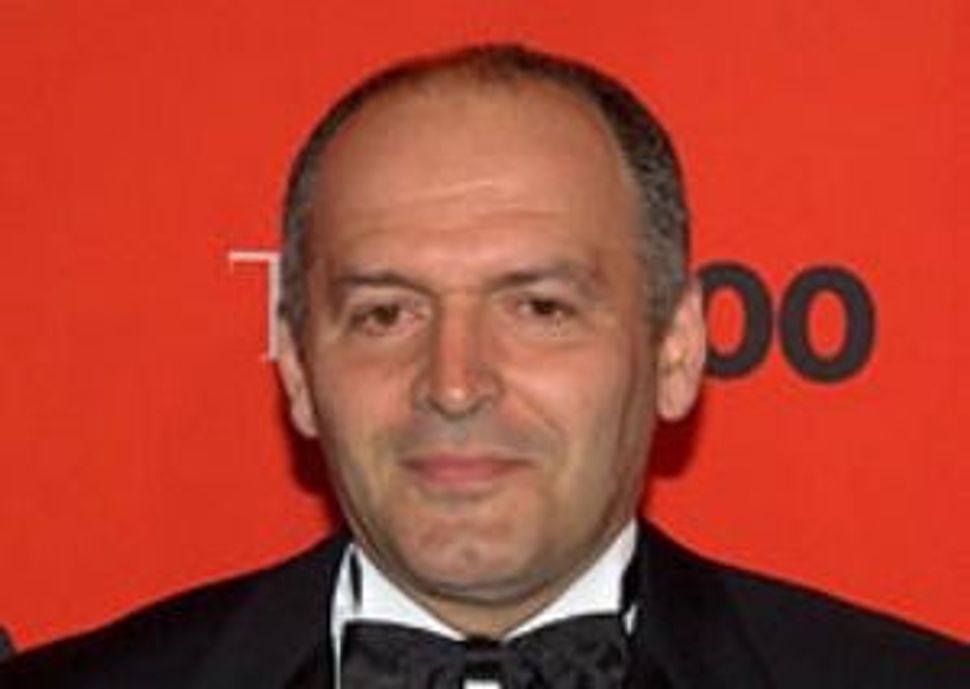 The largest single donor to the Clinton Foundation, a Ukrainian businessman who backs Jewish causes, reportedly also trades with Iran, according to Newsweek. 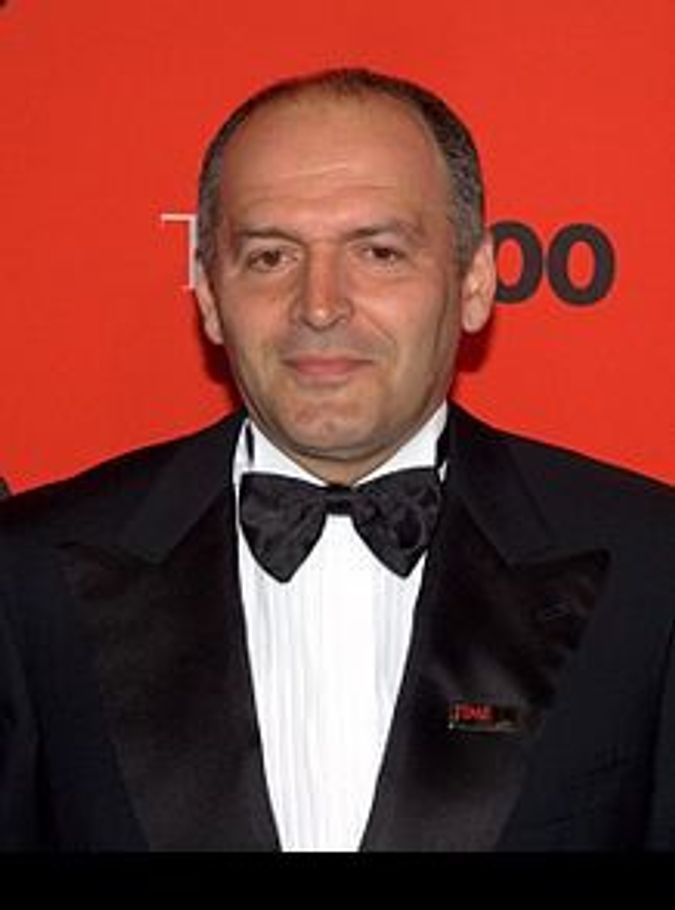 Victor Pinchuk, a Jewish pipeline magnate, has sold his pipelines to Iran, the magazine reported Tuesday.

The report comes as Hillary Clinton, a declared Democratic candidate for the presidency, faces increased scrutiny over whether she had conflicts of interest during her 2009-2013 stint as secretary of state. A focus of recent media queries has been on donors to charities founded and helmed by her husband, former President Bill Clinton.

One document shows a $1.8 million sale in 2012 for “seamless hot-worked steel pipes for pipeline” to a city near the Caspian Sea. U.S. sanctions apply to entities that trade in sums above $1 million with Iran’s energy sector.

Interpipe, Pinchuk’s company, has not been sanctioned, although U.S. Rep. Steve Stockman, R-Calif., raised questions last year about its Iran dealings in a letter to the Treasury, Newsweek reported.

Pinchuk’s biography on his foundation’s website notes his backing for Ukrainian Jewish causes and an award he received for advancing Ukrainian-Jewish relations.