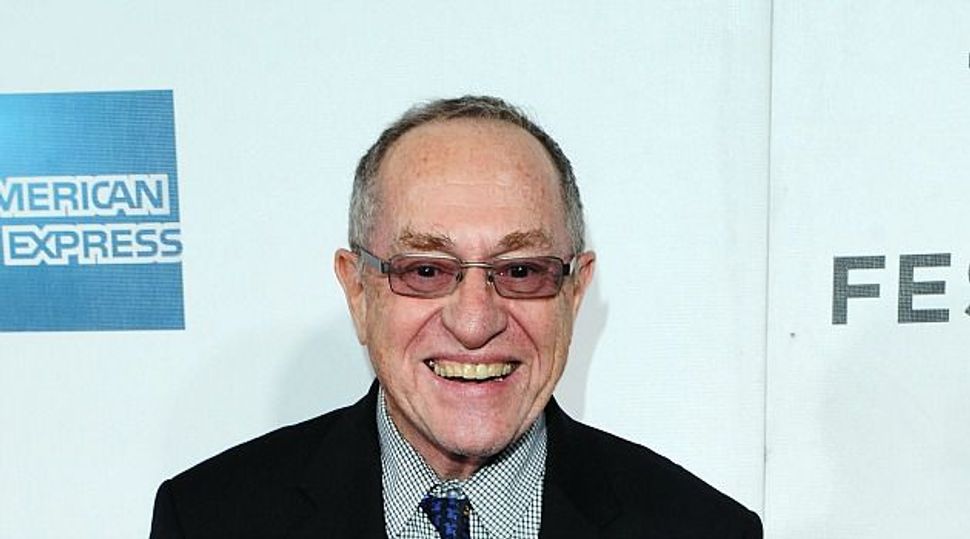 (Reuters) — Prominent U.S. litigator David Boies is squaring off against another top American attorney, Alan Dershowitz, in a legal fight centered around a woman who says she was trafficked for sex as an underage girl.

Boies and his firm are representing Virginia Roberts, who is a possible witness in a defamation lawsuit in Florida state court pitting Dershowitz against two lawyers who are working for her in a separate federal case.

The defamation allegations stem from claims Roberts made in the federal case in December. She alleged that when she was an underage girl she was forced by convicted sex offender Jeffrey Epstein to have sex with Dershowitz, the UK’s Prince Andrew, and other men. Dershowitz and Prince Andrew have denied the allegations, and a federal judge this month ordered them struck from the court record.

Boies’ law firm Boies, Schiller & Flexner decided to represent Roberts pro bono in the defamation case as part of a program that focuses on assisting women and children who have been victims of abuse, a spokesman said in an email.

Dershowitz, who is a professor emeritus at Harvard Law School and perhaps best known for being one of the attorneys who successfully defended OJ Simpson against murder charges, has responded to the sex allegations by saying the two lawyers who represent Roberts in the federal case were lying and should be disbarred.

Now Dershowitz has subpoenaed Roberts and Boies’ law firm, asking them to hand over records about a potential book or movie deal for Roberts and anything to support her claims she was kept as a sex slave for years by Epstein.

Dershowitz also wants Roberts to sit for a deposition, and to provide any records about former President Bill Clinton, whom Roberts has said she met on Epstein’s private island. There are no allegations of any wrongdoing by Clinton.

Boies’ law firm asked a state judge in Florida this month to quash the subpoenas, calling them abusive and a fishing expedition.

Boies, best known for arguing on behalf of Vice President Al Gore in the 2000 Florida election recount, was not available for comment, the spokesman said.

Dershowitz said in an interview that the records and a deposition of Roberts would show that her allegations are false. “The key point here is whether accusations against me are true or false, and it’s not a fishing expedition to be able to depose her,” he said.

A New York-born financier, Epstein, 62, pleaded guilty in Florida in 2008 to procuring an underage girl for prostitution. Epstein was jailed for a year and a month, and he settled civil lawsuits with some of his accusers, including Roberts.

Epstein’s lawyer has called the latest allegations made by Roberts old and discredited.