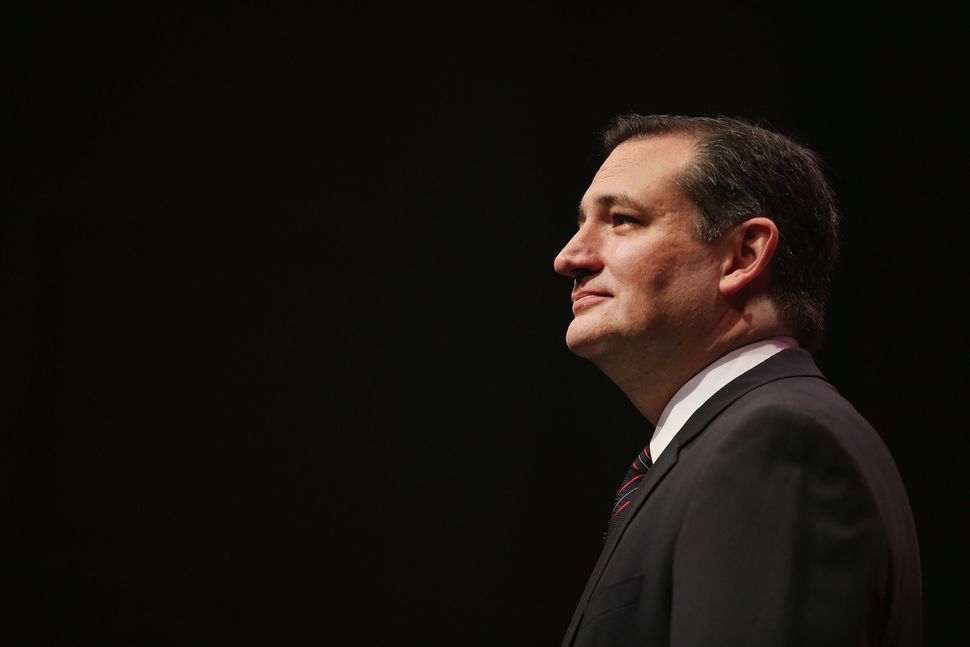 Vying for the attention of major donors, Republicans attending a Jewish forum for presidential contenders said they would make better relations with Israel a priority.

The four-day long gathering in Las Vegas at the Venetian Resort, owned by Sheldon Adelson, a major backer of the Republican Jewish Coalition, drew more 700 activists from across the country.

Each speaker lambasted President Barack Obama for endangering relations with Israel, blaming him for the recent round of tensions with Israeli Prime Minister Benjamin Netanyahu and describing the Iran nuclear talks Obama backs as a likely failure.

“The nation of Israel has never faced greater threats, the American alliance with Israel has never been more imperiled right now today than it is with this administration,” said Cruz, who promised to do “all that is humanly possible” to stop what he said is a bad Iran deal.

The three-hour forum Saturday was the only open-press event at the gathering which started Thursday and included diversions like a golf outing and a poker tournament. Reporters were kept far away from talks with Mitt Romney, the 2012 GOP nominee for president, former President George W. Bush, Rep. John Boehner (R-Ohio), the Speaker of the U.S. House of Representatives, and other top Republicans.

Also behind the scenes, the candidates and their representatives hobnobbed with the party’s major Republican Jewish donors. Per RJC custom, candidates who spoke last year, including Sen. Marco Rubio (D-Fla.), who has entered the presidential race, and likely candidates Wisconsin Gov. Scott Walker and former Florida Gov. Jeb Bush were not invited back in order to give more time to the others.

However, their representatives were at the event making pitches. Unlike the last event timed before a presidential election, in 2011, donors have yet to coalesce around a single candidate; in that year it was Mitt Romney.