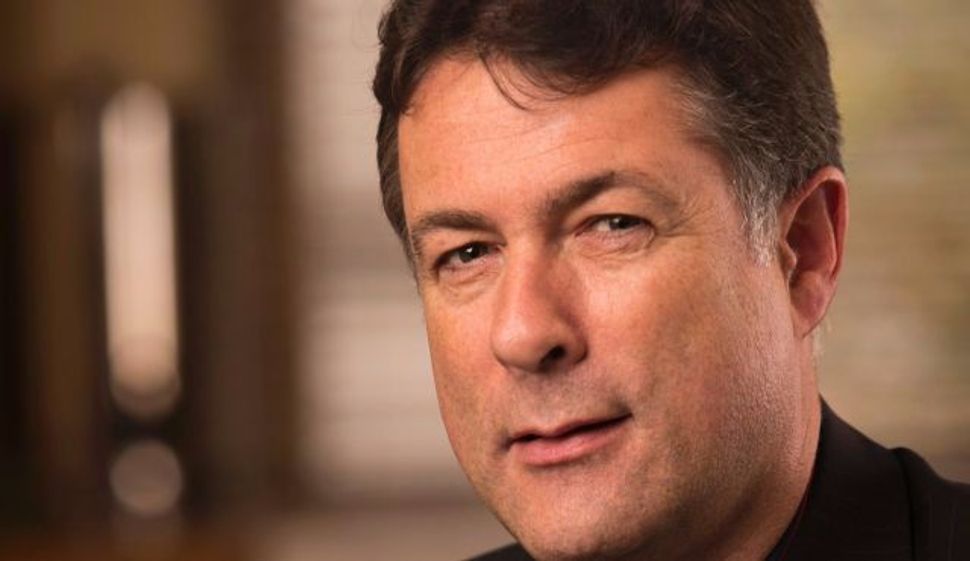 An Australian university has cleared one of its professors of suspected anti-Semitic behavior following a protest that turned ugly, the Sydney Morning Herald reported Sunday.

The University of Sydney warned associate professor Jake Lynch – who waved money in the face of a Jewish woman at the protest – that his conduct did not “constitute anti-Semitic behavior or unlawful harassment on the grounds of an individual’s religious belief [or perceived religious belief].”

According to the Morning Herald, however, Lynch could still face dismissal or disciplinary action for possibly violating the university’s code of conduct, which calls for visitors to be treated with “with respect, impartiality, courtesy and sensitivity.”

The report says that Lynch, a proponent of the boycott, divestment and sanctions movement against Israel, got into a brawl with Diane Barkas, a Jewish lecturer and comedian after she threw water on a protestor who interrupted a speech by retired British colonel Richard Kemp, a vocal supporter of the Israeli army.

Lynch, according to the report, waved a $5 note in Barkas’ face and threatening to sue her after she allegedly kicked him in the groin. Barkas denies that charge.

Several students also face expulsion for protesting Kemp’s speech with pro-Palestinian slogans before being dragged away by security.

Nick Riemer, an English lecturer who was in the audience at the time of the protest, told the paper that Lynch was subjected to an “inquisitorial investigation, prompted by politically motivated complaints made against him by the Israeli lobby.”

Julian Kowal, of the Australasian Union of Jewish Students, told the Morning Herald that Lynch should be fired. “In so far as the money-waving actions in the face of a Jewish woman evoked strong images of historically anti-Semitic stereotypes, his actions were undoubtedly highly inappropriate,” he said.

Last year, a federal court in Australia dismissed a case by an Israeli-based NGO against Lynch, which claimed he violated the country’s anti-racism laws by calling for an academic boycott of Israel. The case was thrown out due to a technicality, not the merits of the arguments.

For more stories, go to [Haaretz.com][1] or to subscribe to Haaretz, [click here][2] and use the following promotional code for Forward readers: FWD13.